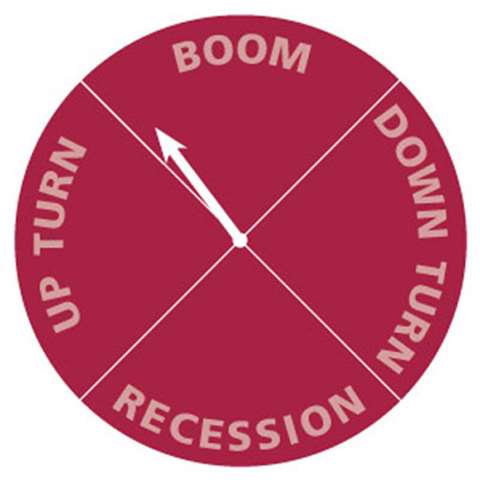 September saw construction activity in Europe continue to see low month-on-month growth according to the results of the latest CE Barometer survey. However, respondents remained up beat about future developments.

The month-on-month indicator of confidence fell to a balance of just +5,8%. It was the third straight month of declines for this measure of current activity levels, taking it to the lowest it has been since February.

However, if comparisons of month-to-month activity are falling, the industry was still up beat about future prospects. A balance of +43,3% of respondents said they expected activity to be higher in a year's time than today - a continuation of the positive sentiment that has been seen throughout 2010.

In addition, respondents were emphatic that the industry was in a healthier position than a year ago, with a balance of +20.6% of respondents saying they were busier this September than they were a year ago. This was down a little from July and August's results, but was still firmly in positive territory.

CE would like to thank all those that took part in the September survey. It was completed by more than 300 construction professionals in 30 countries around the region.