The outlook for the European construction industry rose in October, compared with September’s figure. 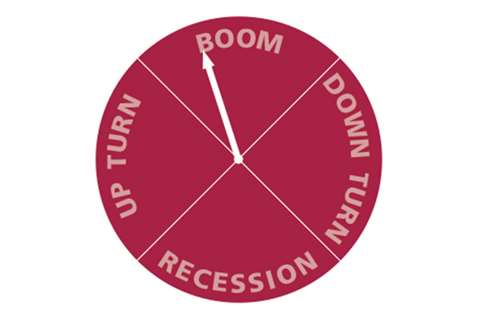 A balance figure of +25.3% of survey respondents said activity levels in October were higher than in September. This figure had been steadily dropping since reaching +37% in March, which was a ten-year high, but has begun rising again over the last few months.

Respondents continued to hold a strong outlook on the future, with a balance of +50.6% saying they expected activity to be higher in a year’s time than now. This was up on the +41.7% recorded last month.

Meanwhile, a balance of +51.9% of survey respondents also said activity levels in October were better than a year previously. This compared to a lower balance last month of +41.7%.

The CE Climate figure was also up on last month. Indeed, October’s balance was +42.6%, compared with the +35.2% seen in September.

It is clear from the results of October’s CE Barometer that respondents are feeling positive about the longer-term future.