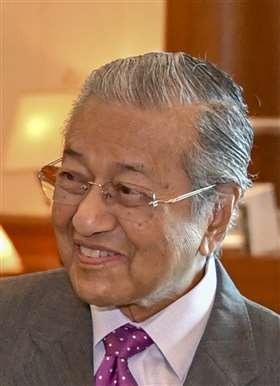 Malaysian Prime Minister Mahathir Mohamad has resigned in a surprise move that threatens the ruling coalition, as well as major construction projects and the country’s 2020 GDP (Gross Domestic Product) growth.

According to Fitch Solutions, an analytics and macro intelligence company, investor confidence could drop and project risk will increase with the political turmoil that began on 24 February, just two years after Mahathir won the 2018 general election.

Major construction projects such as the Kuala Lumpur-Singapore high-speed railway and the MRT 3 Circle Line project ,“continue to hang in the balance, with fresh political uncertainty injected into the mix just as more clarity on the these projects had begun to emerge,” according to Fitch Solutions.

One of Mahathir’s first actions upon taking office was to halt the US$27.6 billion high-speed railway. Later, he suspended the US$20 billion, 688km East Coast Rail Link to be built and financed by China. That project was reinstated, at a lower cost, last spring.

It is reported that 94-year old Mohamad resigned amid a power struggle with his planned successor.

“The current situation, in our opinion, does not bode well for short-term growth prospects of the overall construction industry, as once again, investors, especially those of foreign origin, will likely put a hold to investments plans and wait out for more clarity on the political situation in the country,” said an Fitch analyst. 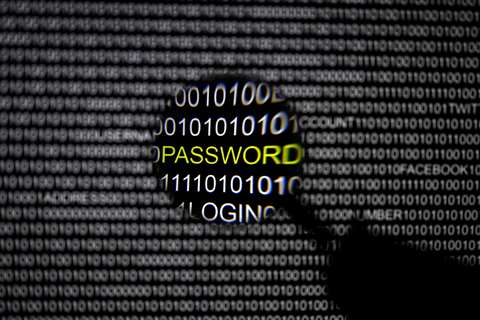