Spanish tower crane manufacturer Saez will launch three new flat top cranes (240, 330 and 440 tonnemetres) in April. These will be followed in November by the first two models of the new SL series of luffing cranes.

Saez production area is being doubled with the construction of two new factories in the San Javier area of Murcia in Spain. Annual production is around 1,750 cranes, according to the manufacturer, which also claims delivery times of just a few days for self erectors and three to four weeks for larger flat top cranes.

Other areas of expansion include development of the Saez dealer network. London Tower Cranes has been appointed for the UK and Ireland, and Arcomet for Benelux. New dealers are being sought for Germany and other EU countries. 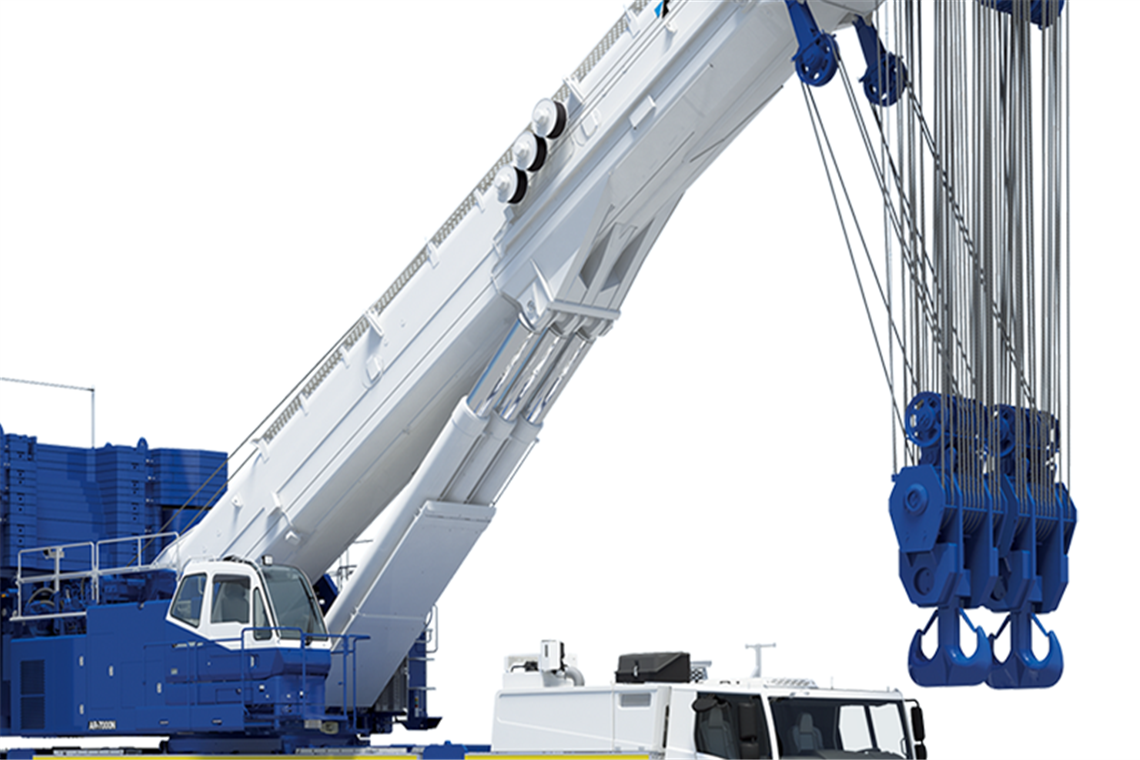