Cummins unveiled the first of its interim Tier4/Stage IIIB engines earlier in 2008. Unlike other manufacturers, the company makes its own diesel particulate filters and other emissions control compone

Engines are a good place to start when looking at improving operating efficiencies of access equipment. One benefit of statutory-driven emissions reductions over the recent years has been the improved fuel economies - more efficient burning means the release of more energy.

However, the forthcoming Stage IIIB/interim Tier 4 requirements are focusing engine designers' minds on the 2011 implementation date for 130 kW to 560 kW engines. One consequence, at least according to Perkins' product marketing manager Allister Dennis, is that all those engines will require turbochargers. These systems will give engines, in among other things, greater power density.

Meanwhile, as long as oil prices stay high, there are likely to be more hybrid drive systems developed and fitted into access equipment. Hybrid drive systems usually include electric motors and additional battery capacity along with diesel engines.

The diesel engine charges the batteries and provides mechanical power, according to load and speed. Many hybrid systems include components that capture the energy otherwise dissipated as heat when braking to charge the electrical system.

Deutz, working with engine control system specialist Heinzmann, has announced the development of a hybrid package that it says could reduce fuel consumption by 30%. Its electrical system is rated at 15 kW output, with a peak capacity of up to 30 kW, almost doubling the power of the diesel engine.

A prototype unit has already been fitted to an item of construction equipment, replacing its standard 51 kW Deutz TCD 2011 diesel engine with a 37 kW D 2011 non-turbo-charged engine. That is a 28% reduction in engine power. Deutz says the earliest the hybrid unit is likely to go into series production is 2010.

Improving operating efficiencies is not limited to internal combustion engine technology, as Volvo demonstrates. It is helping to develop a new type of battery, called Effpower. The battery, based on proven lead-acid technology, has doubled power, Volvo claims, while manufacturing costs "can be significantly reduced compared with alternatives."

Improvements also come from better integrating the various components in a drive drain. One example is electronic engine control using data-bus systems, which much improves the communication between engine and transmission. Similar integration is found to match hydraulic pump loads to their power sources, regulating engine speed to the demand from boom and locomotive drives.

Other efficiency gains are possible with new transmissions. One example is ZF's AS-Tronic drive with dry clutch, which is more efficient than a torque converter. The transmission has double the number of gears, 12 instead of six. That means that equipment in which it is installed require less fuel, as the engine always runs at its optimum speed. So 15 to 20% fuel savings were realised."

According to ZF, other benefits of the AS Tronic automated manual transmission come from its ‘intelligent' shifting feature. It lets the engine run in the most fuel-economical speed range, according to the company.

"Quickly changing gears reduces engine idling, and shorter shifting times means shorter power interruptions. The AS Tronic shifts each gear reliably and correctly. This conserves the entire driveline and increases the life of the components," says the company.

Overall, the manual transmission adds considerably to the service life of the clutch, adds the company, as does the advantage of having fewer mechanical parts on the inside of the transmission and no mechanical connections to a control station.

Mike Goatley, ZF sales manager for off highway products in the UK, says the trend will continue towards greater communication between all components of the driveline, including the engine, transmission, axles and brakes.

"As a complete driveline supplier, ZF is now working on systems where the entire driveline is operated automatically - transmission shifts, braking functions, differential locks, etc. This allows the driveline to achieve maximum efficiency with no driver input."

Much access equipment have a hydraulic pump that delivers a fixed flow of oil. In many operating conditions, a large part of the pressurised (read ‘energy') flow circulates back into the tank. Some of the excess energy converts to heat in the control system, and, if the oil must be kept below 70 degrees, an oil cooler is needed," explains Lars Anderson, Hiab R&D manager, structural mechanics.

A solution is to use a variable pump to adjust flows to match the hydraulic cylinder and motor displacements to produce desired boom and traction motion. 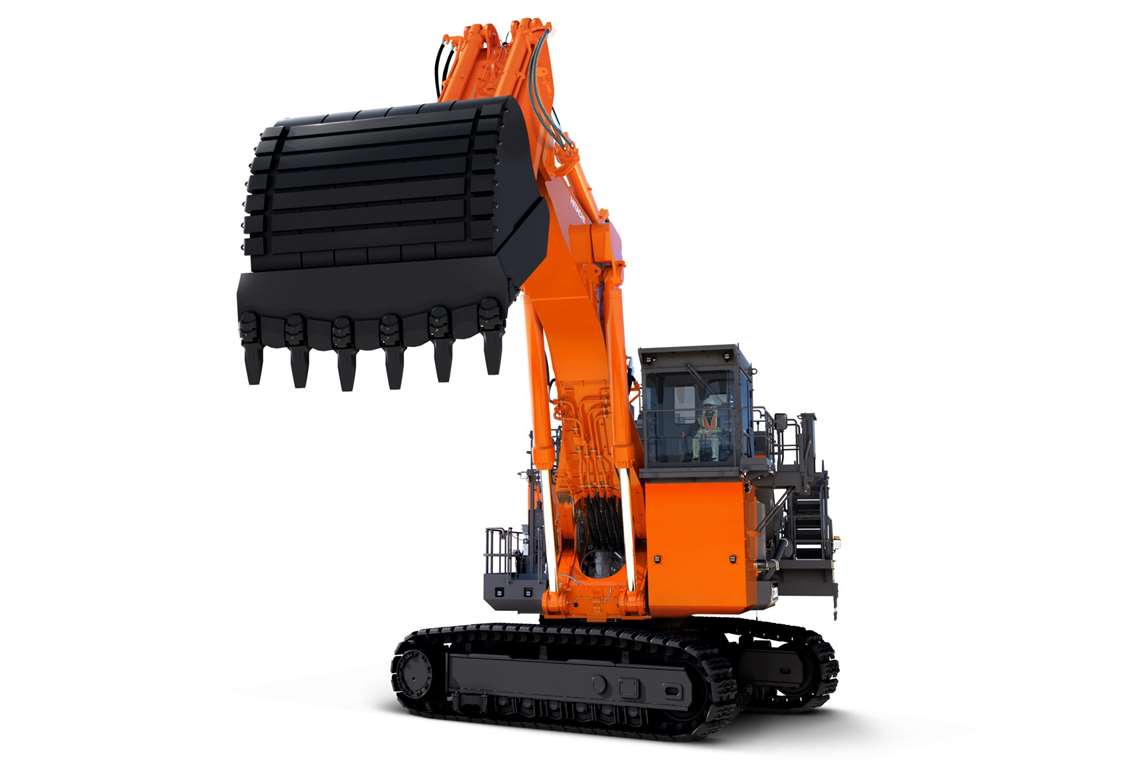 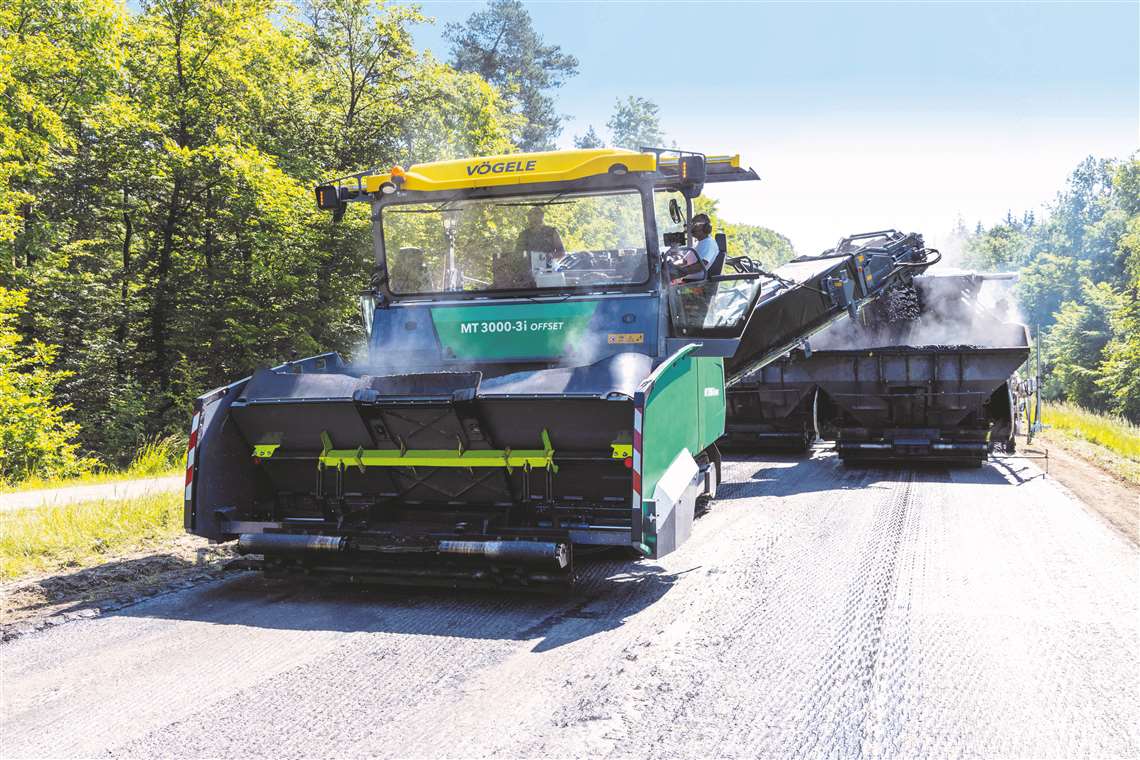