An artists impression of the new Forth Road Bridge (right)

The Scottish government has shortlisted a joint venture consisting of Hochtief, Morrison Construction, Dragados and American Bridge International to win the £ 790 million (€ 897 million) contract to design and construct a cable-stayed road bridge over the Firth of Forth in Scotland.

The Forth Crossing Bridge Constructors (FCBC) joint venture is the preferred bid to construct a new bridge to the west of the existing Forth Road Bridge together with new road connections both north and south of the estuary.

The new crossing will consist of a dual two-lane carriageway with hard shoulders and will replace the existing Forth Road Bridge as the main route for traffic across the Forth. The existing bridge is set to be retained as a public transport corridor for buses, cycles and taxis.

Transport Scotland said FCBC's proposal for the project represented a significant saving on the initial estimated cost range of £ 0,9 billion to £ 1,2 billion (€ 1 billion to € 1,4 billion). It said it expected to award the contract formally to FCBC in April, with construction starting on site "soon after".

The government body described the new Forth Bridge as "the biggest Scottish infrastructure project for a generation". 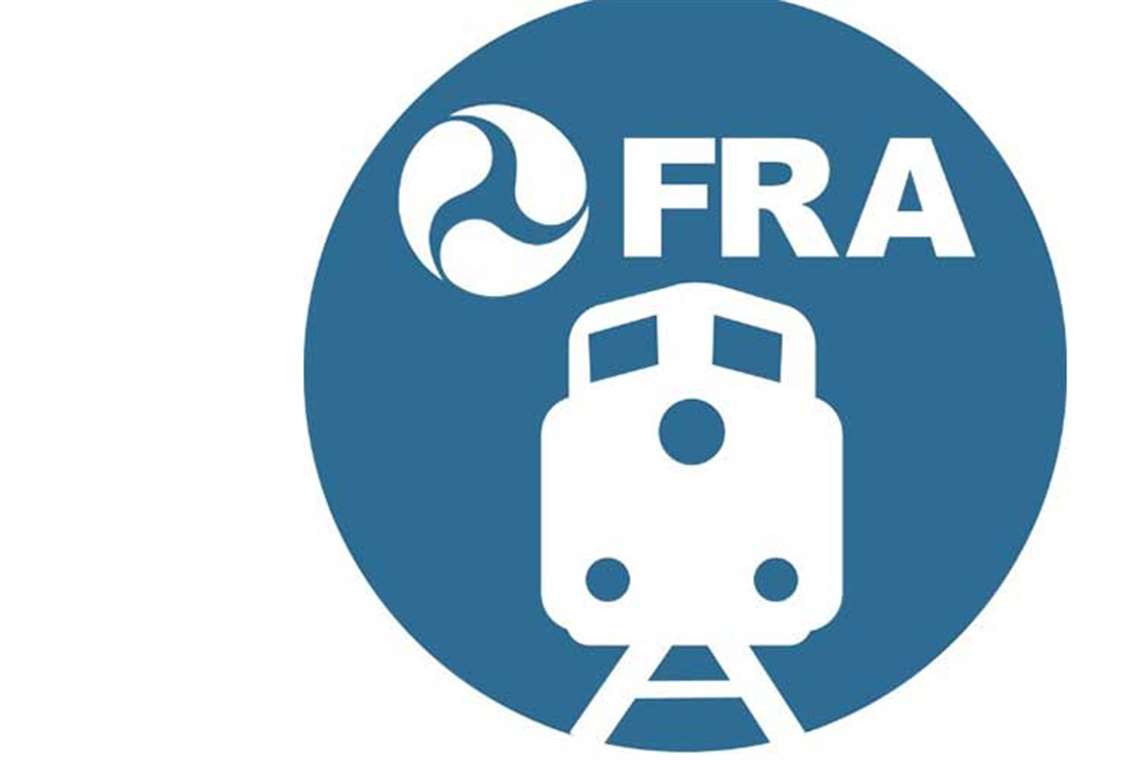 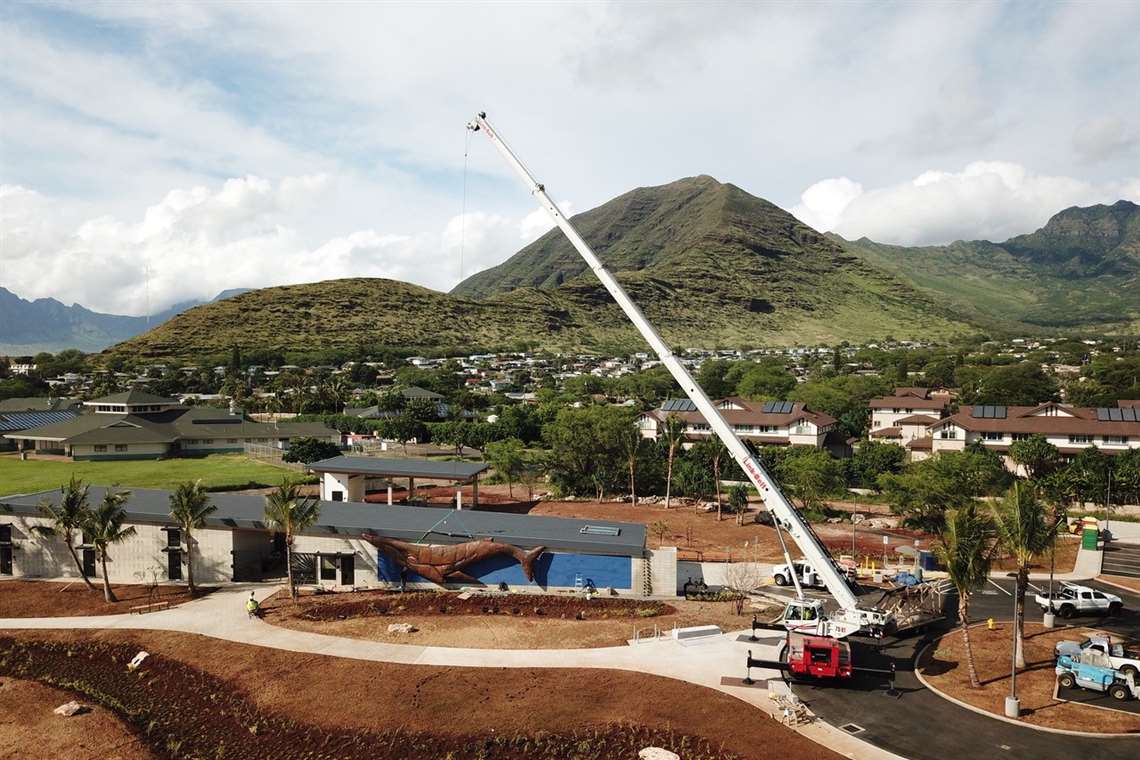