At 22 m in dimater and 40 m long, the 600 tonne steel piles being used to form artificial islands on the Hong Kong-Macau sea crossing are the largst ever driven.

American Piledriving Equipment delivered a unique eight-hammer "Octakong" vibratory pile hammer to the Hong Kong-Zhuhai-Macau Seaway project, to drive what are thought to be the largest steel piles ever. The enormous structures measure 130 ft (39.6 m) long and are some 72 ft (22.0 m) in diameter, and were used to help form the cofferdam and seawalls required for the reclamation phase of the scheme

The two enclosed sea-bound walls will form bulkheads for two artificial islands under construction for the project, which is due for completion in 2016. The islands will form the transition structure between the project's 4.2 mile (6.8 km) tunnel under the Pearl River and its cable stayed bridge, linking Hong Kong to Macau across the delta.

Each seawall comprises 60 individual adjoining cells, each linked by wing walls, in order to form to perimeter of the island. Traditional construction methods of the bulkheads would have taken years, with each cell having to be fabricated individually by driving one interlocking sheet pile at a time until the island perimeter wall was closed. A construction method driving the cells as individual massive steel piles had never been tried on this scale in these conditions. The pile driving equipment capable to supply the force to drive the piles was conceived of, but not yet constructed.

Allnamics Pile Testing Experts of the Netherlands helped convince Chinese contractor First Harbor Marine Group China that a massive multi-vibro hammer could be used to drive each 600 tonne pile into the sea bed of the South China Sea to the required depth. This reduce the construction schedule for this part of the scheme to just seven months.

Specially designed, engineered and manufactured for the project by American Piledriving Equipment, the Octakong consists of eight synchronized vibratory pile drivers powered by eight Cat 1200 hp (895 kW) engines. Commenting on the project, APE President John White said, "The completion of the circumference of each island's wall marks major advancements in the field of sea-bound construction, land reclamation technology and pile driving - at 72' (22 m) these are the largest diameter steel piles ever installed." 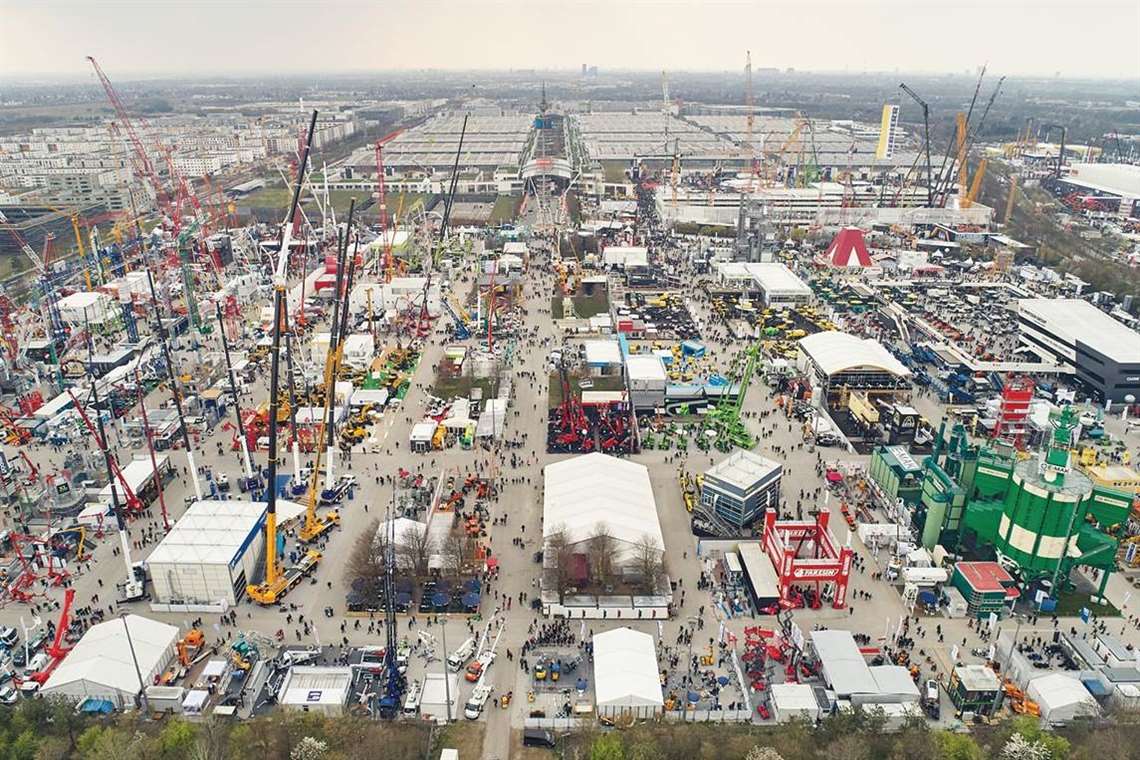 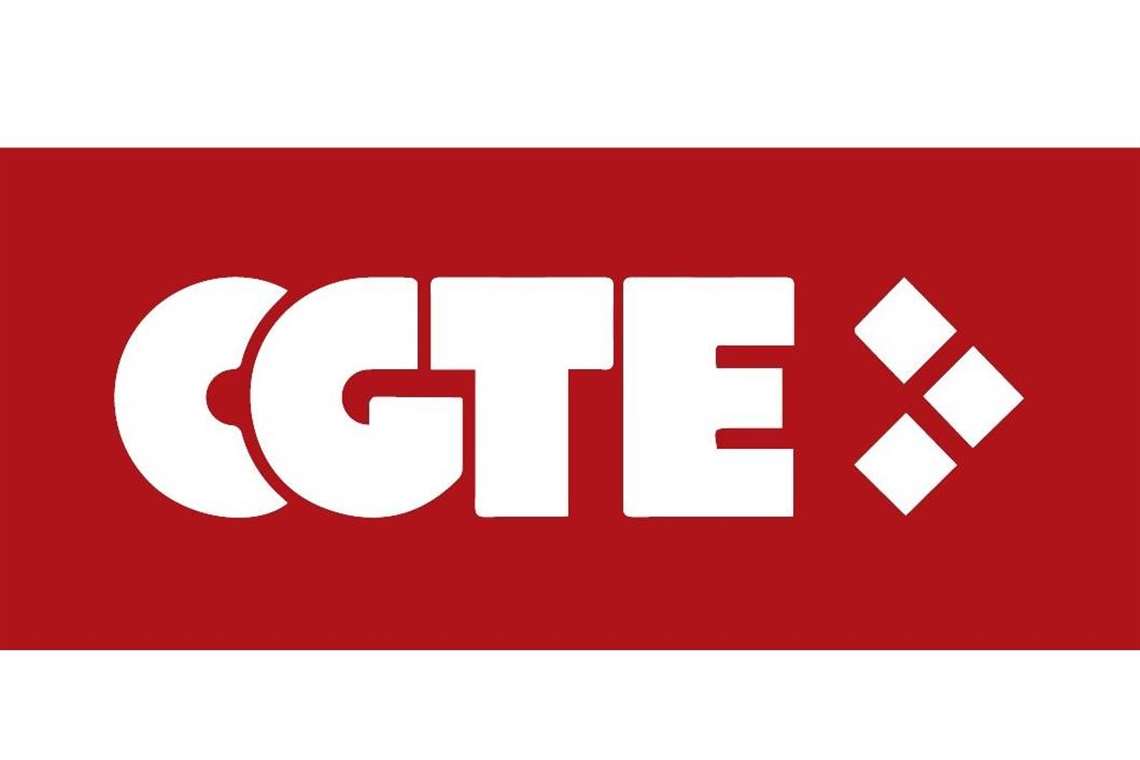