German federal and state governments have agreed to build a fund of up to €8 billion to help rebuild in the wake of flooding, which is estimated to have caused €12 billion of economic damage in the country.

The news comes after the European Investment Bank (EIB) said it “stands ready” to provide over €1 billion in financial support to help reconstruct after wide-spread flooding in Germany, Hungary and the Czech Republic. 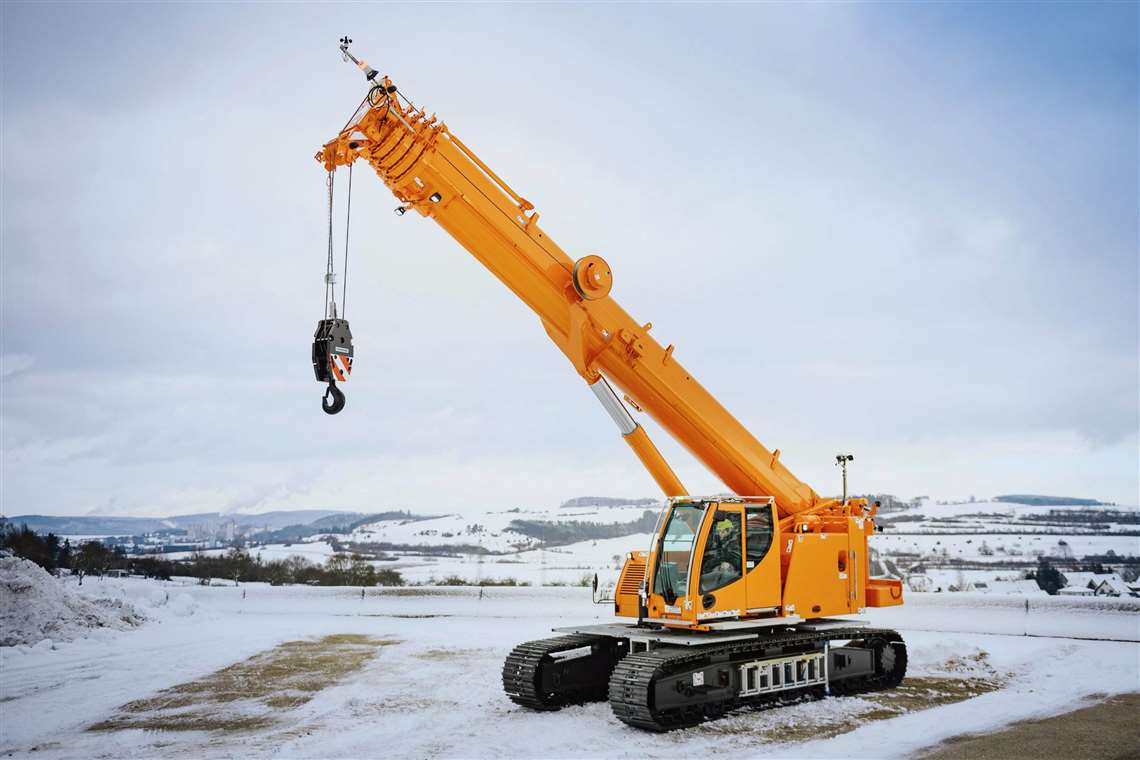