Worker killed and another injured in Queensferry Crossing incident

A construction worker has been killed and another injured yesterday (28 April) while working on the Queensferry Crossing Bridge being built across the Firth of Forth estuary in Scotland.

The 60-year-old man is believed to have been hit by the moving boom of a Giraffe crane on the north deck of the tower, and following severe blood loss was unable to be resuscitated. Another man was also injured in the incident.

Work has now stopped on the £1.4 billion bridge for investigations into the incident to begin.

The Queensferry Crossing was ordered by ministers because of corrosion of the main suspension cable. The new bridge is due for completion by the end of 2016 and once complete it will be 2.7 kilometres long and will sit alongside the existing Forth Road Bridge (FRB) built in 1964.

A Police Scotland spokesperson told the BBC: “We are currently working alongside our partner agencies to investigate an incident on the Queensferry Crossing Bridge that resulted in a man sustaining fatal injuries.

“The call was received around 12.20 on Thursday and sadly, the man was pronounced dead a short time later.

“Another man on the bridge also sustained minor injuries.

“Inquiries to establish the full circumstances surrounding this matter are ongoing.”

The death is thought to be the first fatality at the site since work began on the bridge in 2011. 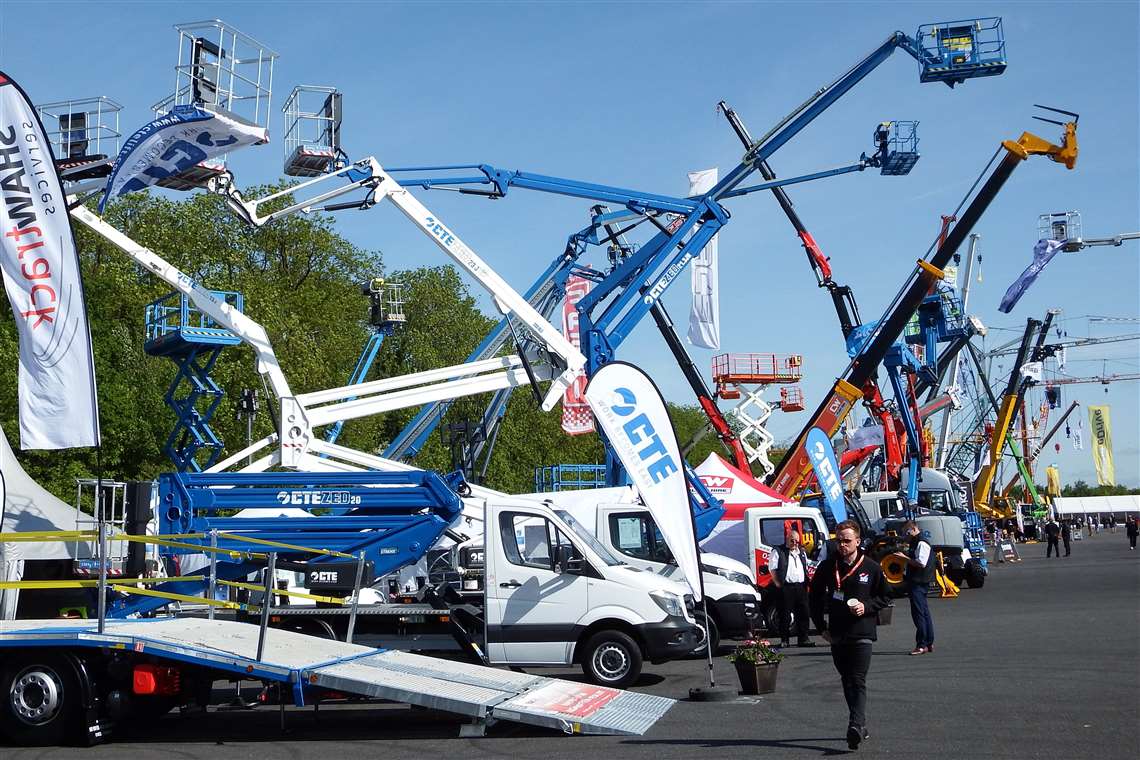