The Institute of Demolition Engineers (IDE) is close to agreeing the format of the first degree-level qualification in demolition available outside North America.

John Woodward, past president of the institute, announced the development at the recent European Demolition Association Convention in Glasgow. He was speaking on behalf of IDE president Duncan Rudall, who was unable to attend.

“What members want is a badge of competence and that’s where the IDE comes in,” said John.

“The world is changing and during my presidency I wanted to engage with young people so they want to become demolition engineers.

“We’re moving towards incorporation into the Engineering Council. The IDE can’t be incorporated but members can be. The institute can become similar to the Institute of Structural Engineers in that respect.”

The degree course will be offered in conjunction with Wolverhampton University in the English midlands, which is close to the base of John Woodward’s company, C&D Consultancy. John told delegates at the convention that the course, which was first discussed during his own presidency of the institute, that it could be up and running as soon as 2017.

Options being considered are an MSc distance learning course for people employed in the industry, or a BSc for those coming direct from education.

The IDE will celebrate its 40th anniversary with a special dinner in London on July 1. 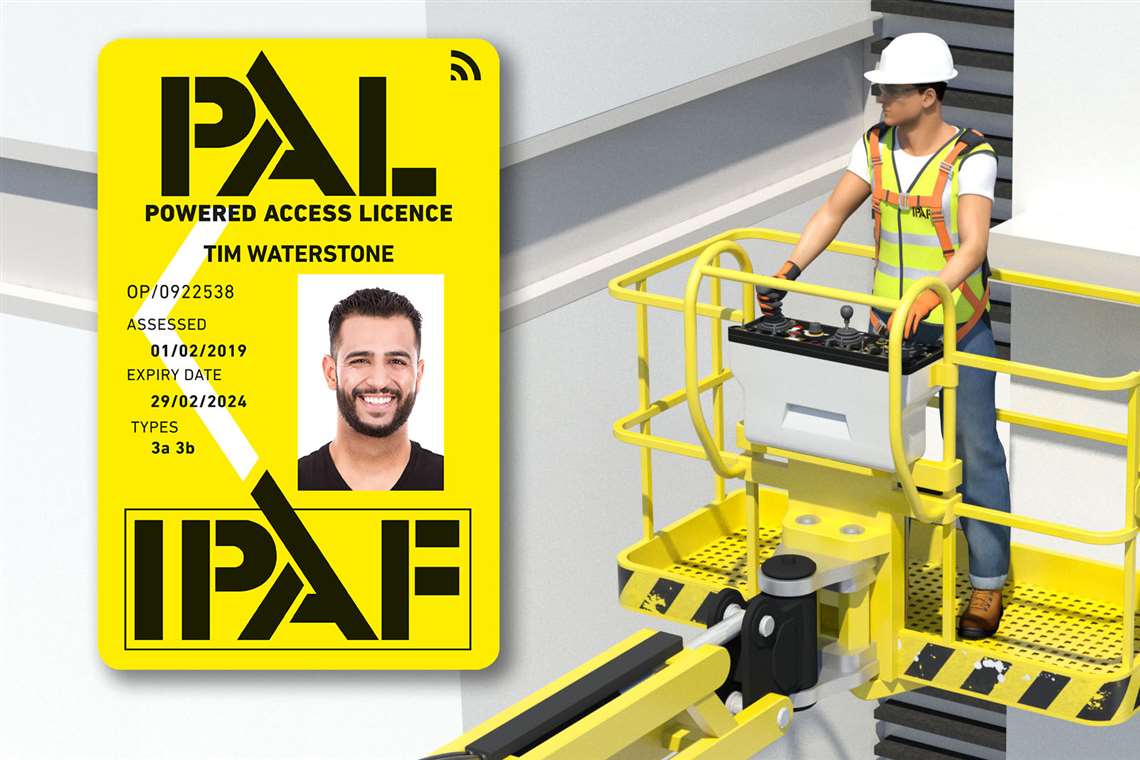 IPAF exceeds 2 million PAL Cards
The number of PAL Cards issued by IPAF has surpassed 2 million, with 800,000 valid cards in use

The environment, health and safety question
D&amp;Ri columnist and RVA group MD Richard Vann asks if the environment is being forgotten 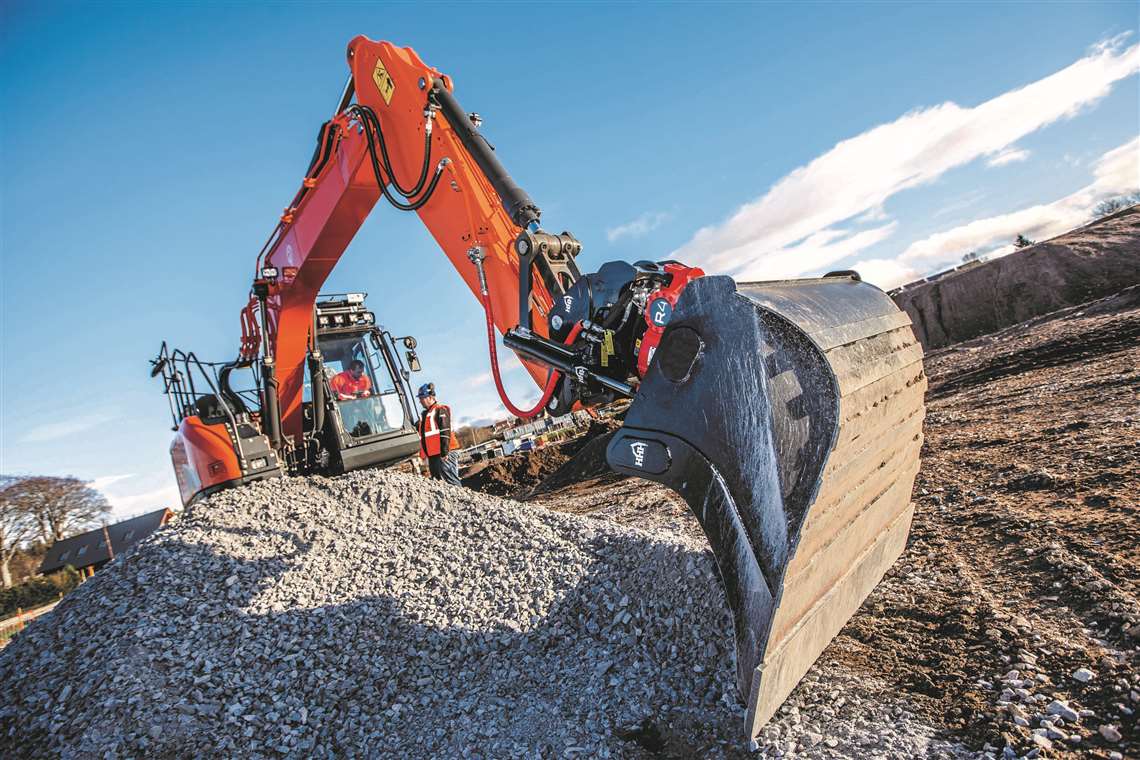