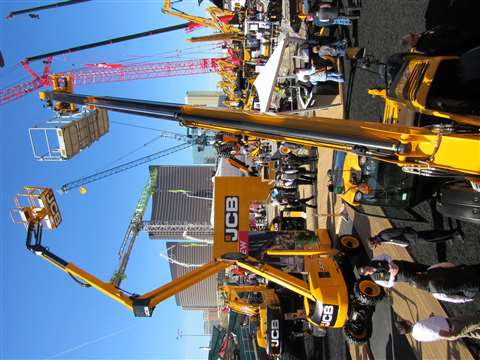 JCB made the global debut of its new AJ50D articulating boom at ConExpo, March 7-11 in Las Vegas. The company recently announced its entrance into the access market and will introduce 27 models over the next year.

The AJ50D is a 50-foot articulating boom with a 500-pound platform capacity. The unit weighs 15,500 pounds and has standard oscillating axles.  The machine is powered by a Tier 4 Final JCB Diesel by Kohler engine, as are the remaining articulated and all telescopic platforms that will be launched later this year. Load capacities range from 500-550 pounds for the articulated range (227-250kg), enough for two occupants and tools.

The four diesel articulated boom models will be offered with four-wheel drive and two-wheel steer, delivering up to 40 percent gradeability and a maximum stowed driving speed of up to 4.4 mph. These will be joined by a 45-foot (13.7m) platform height AJ45E electric powered articulating boom model in the third quarter. The electric model has two-wheel drive and two-wheel steering, with up to 30 percent gradeability.

“We’ve built these machines to a higher standard,” said Tim Burnhope, Chief Innovation and Growth Officer for JCB. “This equipment has JCB’s DNA throughout.”

This move into the access sector will see JCB enter the market that manufactures 130,000 units a year, generating an annual revenue of $8 billion. Designed in-house to meet the needs of rental companies and contractors worldwide, the platforms will initially be offered in North America, the UK, France and Germany. 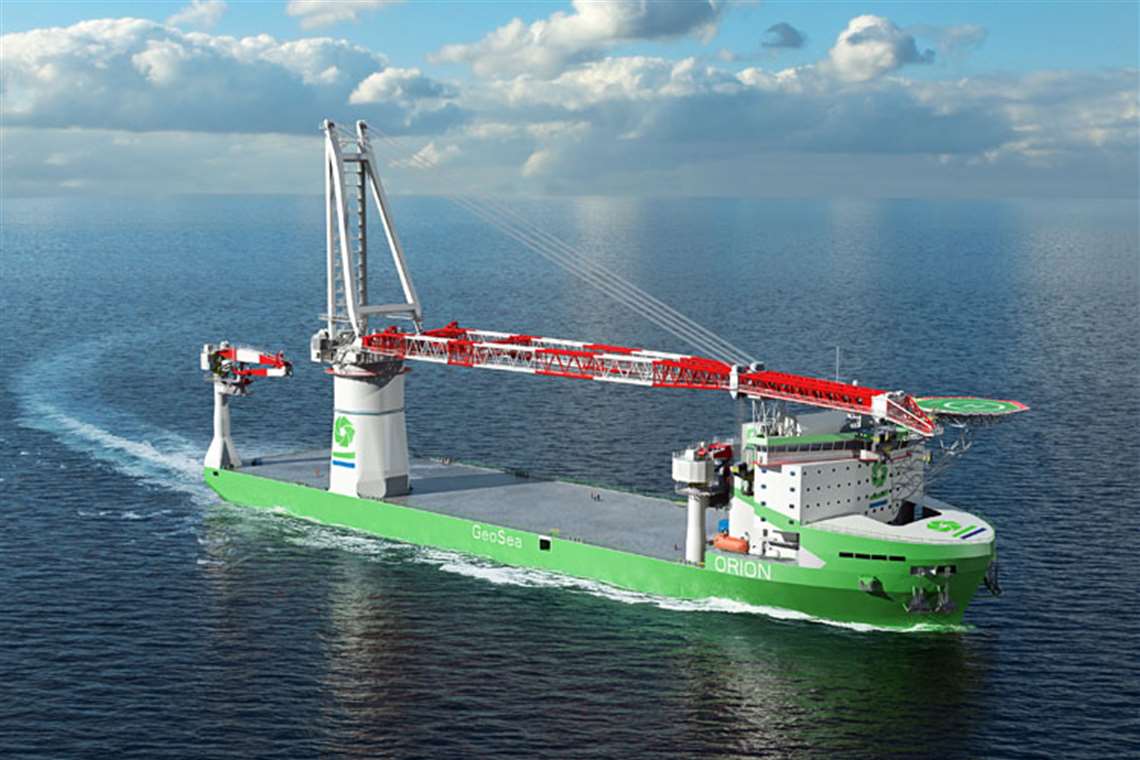