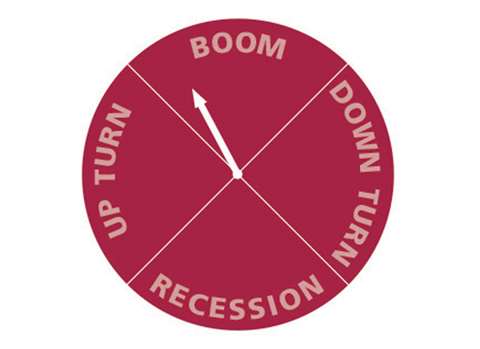 The outlook for the European construction industry rose marginally in May, continuing at a high level so far this year.

However, on a month-by-month basis, a balance figure of +12.6% of survey respondents said activity levels in May were higher than in April. This compares to April’s +35.4%, which was the second highest balance figure seen this year.

Respondents continued to hold a strong outlook on the future, though, with a balance of +40.2% saying they expected activity to be higher in a year’s time than now. This was up from +37.5% recorded last month.

A balance of +41.4% of survey respondents said activity levels in April were better than a year previously. This compared to a higher balance last month of +41.7%.

Despite current business dropping in May, the future outlook for the European construction industry rose once more.

The survey, which takes just a one minute to complete, is open to all construction professionals working in Europe. The CE Barometer survey is open from the 1st to the 15thof each month on our website. Full information can be found at www.cebarometer.eu