The winners of the £6.6 billion (€7.54 billion) contracts for the High Speed 2 (HS2) rail line in the UK have been revealed by the UK government, with such names as Balfour Beatty, Vinci, Kier, Skanska UK, Costain, Strabag and Carillion all included.

The investment covers the main civil engineering work on the first phase of HS2 between London and Birmingham – including construction of tunnels, bridges, embankments and viaducts.

The awarding of the contracts by Transport Secretary Chris Grayling will mean the new high speed link will reach Birmingham by 2026.

Grayling said, “HS2 will deliver vital links between some of our country’s biggest cities, helping to drive economic growth and productivity in the north and midlands.” 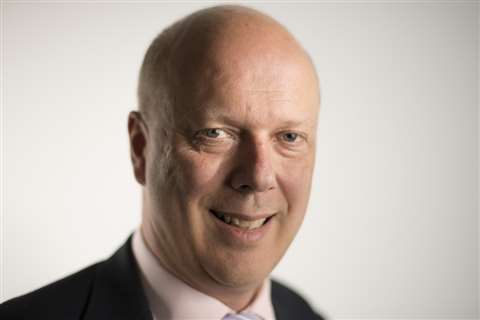 The government said that HS2 could carry more than 300,000 people a day, and with fast trains using the new line, there would be extra space for more trains on the existing rail network.

Benefits are expected to be felt across the network with trains running as far as Scotland, and the number of seats available out of Euston Station in London in peak hours more than doubling.

The Transport Secretary is to publish a Bill to deliver the next phase of HS2, from the West Midlands to the West Coast Main Line south of Crewe.

Subject to Parliamentary approval, this could mean that this part of the route could open in 2027, six years earlier than planned.

The Transport Secretary will also confirm the final Phase 2b route, from Crewe to Manchester, and Birmingham to the East Midlands and Leeds. This phase will complete HS2.

The route is divided into three areas – south, central and north. The winning bidders to build the first phase of the southern stretch are the SCS joint venture of Skanska Construction UK, Costain and Strabag, for the Euston Tunnels and Approaches, as well as the Northolt Tunnels

In the central area, the Chiltern Tunnels and Colne Valley Viaduct have been awarded to the Align joint venture of Bouygues Travaux Publics, VolkerFitzpatrick, Sir Robert McAlpine. The CEK joint venture of Carillion Construction, Eiffage Genie Civil, and Kier Infrastructure and Overseas will work on the North Portal Chiltern Tunnels to Brackley. The Brackley to South Portal of Long Itchington Wood Green Tunnel contract has also gone to CEK. 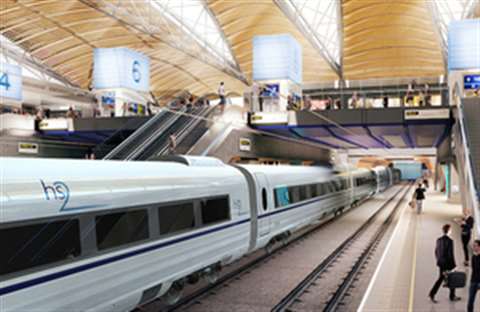 Seats out of the new Euston Station, London, could double

At BBV, a long-established joint venture between Balfour Beatty and Vinci, Mark Cutler, managing director for HS2, said, “I am proud that our long-standing joint venture has been chosen to deliver these two integral sections of HS2.

“This iconic rail infrastructure project will create significant opportunities for the UK construction industry and will drive growth in skills, jobs and prosperity. We look forward to building on our successful track record delivering high profile projects, and help to engineer Britain’s second great railway age”.

The government said that preparatory works on the various parts of the project were already underway, with main construction work starting in 2018/19 following a period of detailed design work. 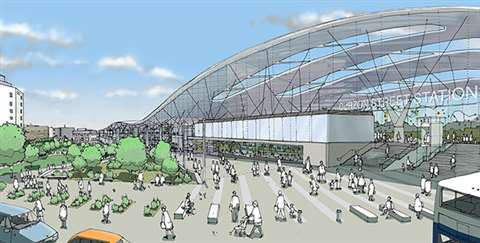 In addition, stations at Euston, Old Oak Common and in Birmingham are said to be central to HS2, and the work needed to develop designs is said to be underway. The government said that the invitations to tender (ITTs) for the station design services contracts for all four Phase One stations, as well as the invitation to participate in dialogue (ITPD) for the Euston Master Development Partner have been released to shortlisted bidders.

Main construction work is scheduled to start in 2018/19, following a period of detailed design work.