Hrvoje Merki - Moving with the times

It is rare to find a demolition company that’s nearly as old as the country it operates in, but that’s the case with Eurco.

Based in Croatia, the business started in 1995, a mere four years after the nationhood of its native land was established. It was one of the first private businesses to set up in the fledgling country, as general manager Hrvoje Merki explains. 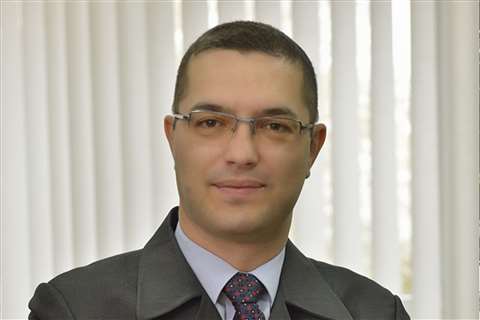 “Originally there were three shareholders – two civil engineers and one mechanical engineer – one of whom has since passed away. We are still a private company 20 years later.”

If that comment implies two decades of seamless continuity, the reality has been slightly less straightforward.

For a start, Eurco didn’t begin as a demolition company at all. In mid-1990s Croatia, the major business opportunities were at the other end of the scale, in construction. The country may have broken away from Yugoslavia, but fully establishing its independence was another story. Four years of war with Serbia followed, and Eurco’s base in Vinkovci – a town of just over 30,000 people – was not just affected by the conflict, it was in the front line. Eventually it was 75% destroyed; some neighbouring towns suffered even greater damage.

When the rebuilding work got underway, Eurco found itself in a different kind of front line as it helped restore the new nation’s housing stock. It soon found that while the work was plentiful, so were the companies vying for market share. Within a couple of years, it was looking for fresh opportunities elsewhere. Eurco wanted market leadership, and if that meant effectively creating a market to assume a leadership position, it was prepared to do just that. So in 1997, it changed strategy, and Eurco became Croatia’s first demolition company. 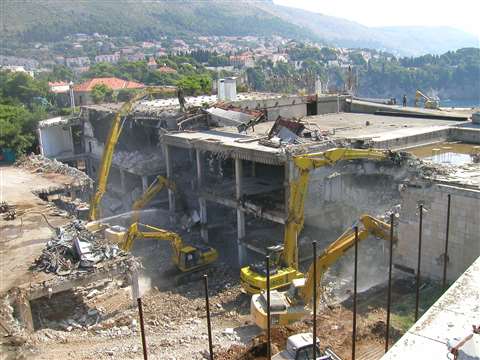 The Hotel Libertas in Dubrovnik, one of a number of older hotels demolished by Eurco as Croatia revamps itself for tourism

“Friends and competitors alike told the shareholders they were crazy,” says Hrvoje.

“They told them there was no money in demolition work. There was no equipment in Croatia. Nobody had demolition excavators, or pulverisers, or shears.

“But the shareholders wanted to enter into a market niche. They wanted to be a market leader. Eurco bought its first demolition excavator in 1998.

Eurco had seen something that its detractors had not. Houses may have been destroyed by bombs, but many of Croatia’s industrial facilities had been damaged by the country’s changing times. Though socialism had given way to privatisation, it did not necessarily follow that the individuals necessary to drive the changes forward would step into the void. If anything, the reverse was often the case.

A quarter of a century on, Hrvoje says the Croatian government still owns more than 150 companies outright – firms outside “strategic” industries such as oil, gas and utilities and as such companies that it would like to sell. With the right buyers, change of use that could arise from new ownership would mean considerable demolition opportunities for Eurco.

An even more potentially lucrative situation exists with the Croatian Army.

It owns around 500 mainly poorly maintained facilities along the Adriatic Coast in areas where tourism could be developed and encouraged, and demolition would be an inevitable part of the transition if it eventually comes about. 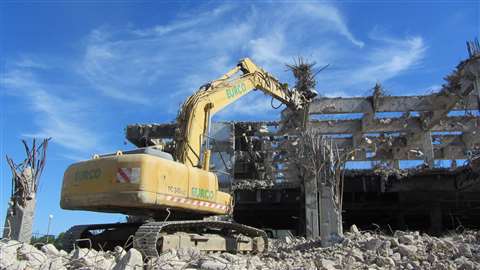 Like Vinkovci where Eurco is based, the nearby town of Vukovar was badly affected by war in the early 1990s. Here the company pulls down a shopping centre

If it does, it could keep Eurco in demolition projects for the next 10 years, so it’s a situation the company is watching closely.

Despite the potential for the future, the present, in demolition terms at least, is rather less bright, though the company has participated in projects ranging from silos to shopping centres with increasing interest from hotels. Eurco’s answer in recent years has been to diversify.

For instance, fewer than half of the company’s last 350 completed jobs, were in demolition.

“We’ve become a leader in landfill. There was only one landfill in the whole of Croatia, so we invested lots of money to build a new one. We’ve done nearly 50 jobs and been awarded two new projects. We’ll be signing the contracts in the next couple of weeks.”

*Originally published in the May-June 2016 issue of D&Ri. You can register to receive the magazine on a regular basis at www.khl.com/subscriptions 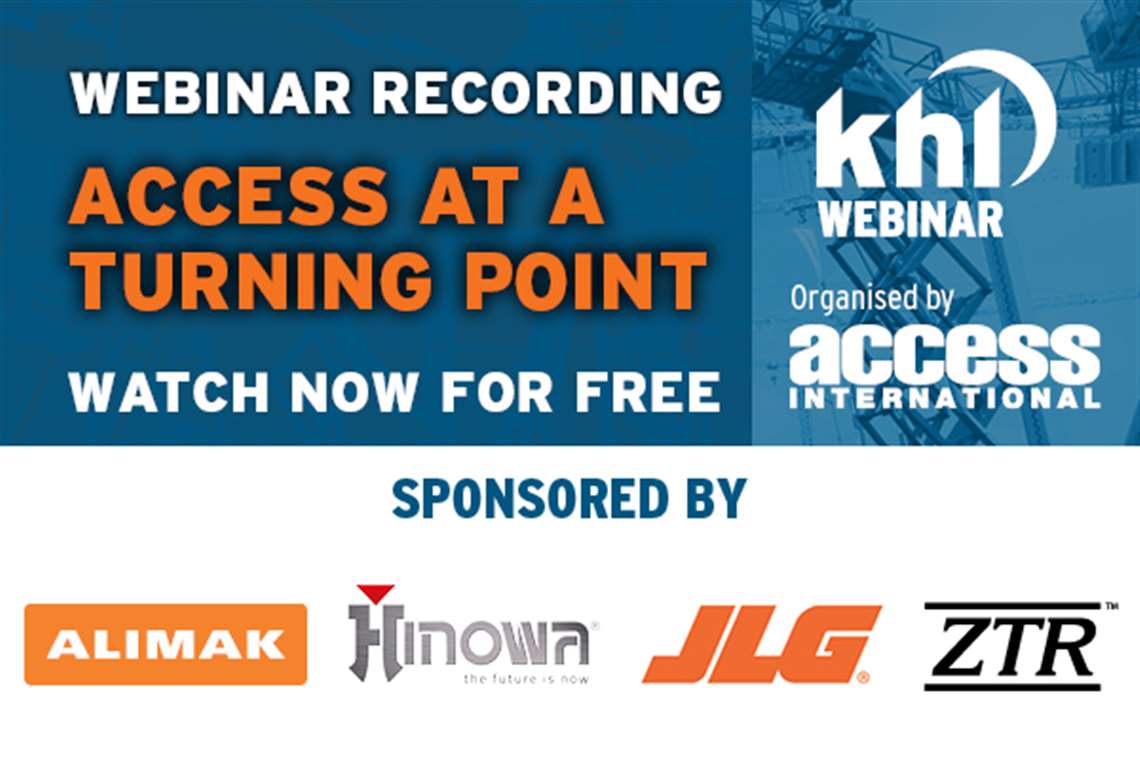 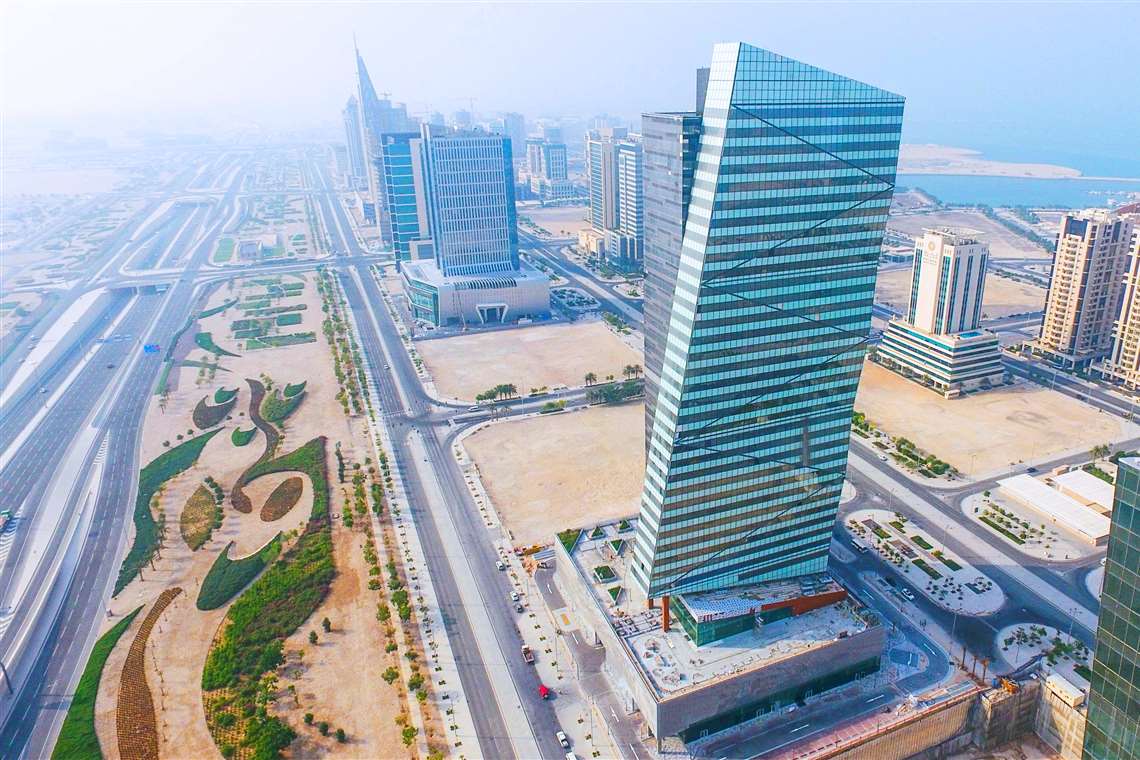 Online exclusive: Interview with Chairman of Qatar-based contractor
Moutaz Al-Khayyat, Chairman of UrbaCon Trading and Contracting, talks about the impact of Covid-19 on Qatar and the country’s future projects
Loading...
Latest News