DEAC is an acquisitions vehicle founded in the US in mid-2015. It will own 70% of Williams Scotsman, with the remaining 30% owned by TDR Capital, Algeco Group’s controlling shareholder. 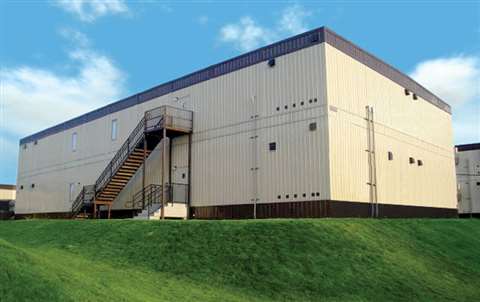 The deal will see Gerry Holthaus, currently Chairman of the Algeco Group and a former Chairman and CEO of Williams Scotsman, return to the North American business as Chairman. Current CEO Brad Soultz and CFO Tim Boswell will continue to manage Williams Scotsman.

Williams Scotsman generated revenues of US$424 million in the year to 30 June 2017, with the remaining Algeco Group reporting sales of $1,049 million from businesses in Europe, Australia, New Zealand and China.

The sale does not include the remote accommodation business Target Logistics, which will remain with Algeco Group, including Target’s operations in North America.

Under the deal, the new Williams Scotsman business will be publicly traded on the NASDAQ exchange. Its six board directors will comprise two designated by DEAC and four by TDR Capital.

In addition to paying off debt, the proceeds of the sale will allow Algeco to complete its previously announced acquisitions of Iron Horse Ranch – a provider of remote accommodation – and the portable accommodation division of Touax.