The UK-based international infrastructure group has also won a contract to electrify a 64km rail route as part of the UK’s Great Western Mainline upgrade.

The controversial Hinkley Point C project in Somerset has been beset by delays. It was given the go-ahead in September 2016, when a revised agreement was signed with EDF, the French firm building the power station.

Balfour Beatty’s four-year Hinkley Point C package will include the construction of three marine tunnels – both onshore and offshore – totalling over 9.5km in length and 7m in diameter to form part of the cooling system required for the nuclear power station.

This will be the second major package Balfour Beatty will deliver at Hinkley Point C, following its appointment to the power station’s £460 million (€501,56 million) electrical works package in a joint venture with NG Bailey in 2015. This is currently on site.

On completion, Hinkley Point C will be the first of a new generation of nuclear power stations, and the first to be built in the UK for more than 20 years.

Meanwhile, Balfour Beatty has been selected by Network Rail to deliver a contract to electrify a 64km rail route as part of its Great Western Mainline upgrade.

The contract award was said to have followed a successful collaboration with Network Rail during the four-month Early Contractor Involvement (ECI) phase to achieve an agreed level of scope, programme and cost.

Balfour Beatty will be responsible for the remainder of the electrification on the Great Western Mainline route section 6P, 8 and 9 between Cardiff and Bristol Parkway. It said it would use the latest technology and innovations in design, construction and rail plant to drive efficiencies and improve safety.

Main works are scheduled to start this month, with completion expected towards the end of 2018. 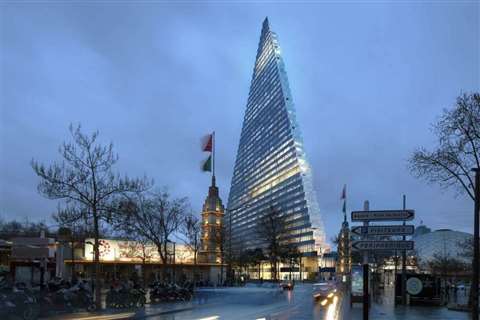 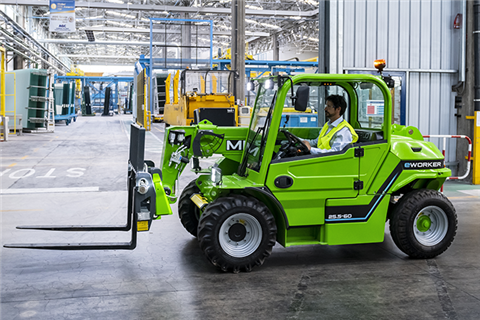