The not-for-profit scheme was acting on the results of a survey of construction firms, which said that 84% of nearly 600 respondents believe there is an issue with air pollution – but fewer than two-thirds feel the industry is doing enough to tackle it. 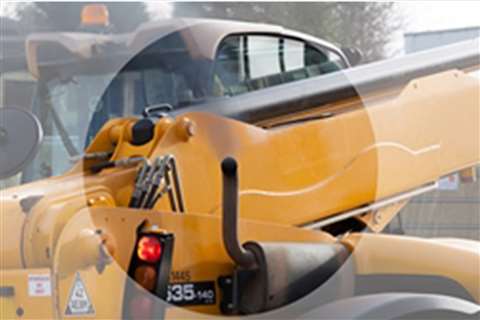 The national campaign has been launched to help raise awareness and understanding of how the construction industry can address the issue of air pollution from their activities in and around construction sites.

In addition to the devastating effects of air pollution on the health of the workforce - including respiratory illness, asthma, bronchitis and even cancer - there is also a huge economic impact of illnesses, estimated at more than £20 billion (US$ 27.6 billion) every year.

Considerate Constructors Scheme chief executive Edward Hardy said: “A staggering 40,000 deaths a year are linked to air pollution in the UK, and many people are suffering long-term health problems caused by poor air quality. As construction is a significant contributor to air pollution, it is essential for the industry to put measures in place to clean up our air by working together to reduce our impact on air quality.

“The Scheme’s campaign provides everyone within the industry access to a practical suite of resources including best practice, guidance and case studies from Scheme-registered construction sites, companies and suppliers on how to tackle this issue.

“We are proud to be at the forefront of collaborative efforts to tackle air pollution.”