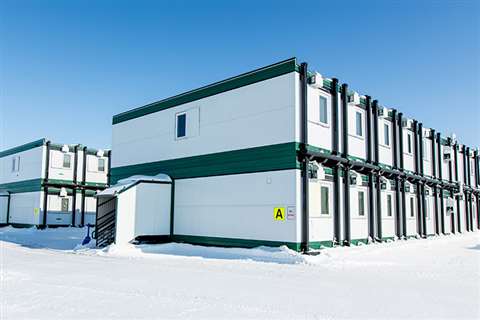 The company was formerly part of Algeco Group – the world’s largest portable accommodation and storage rental company – before being bought out by Double Eagle Acquisition Corp (DEAC) for US$1.1 billion (€890 million) in August 2017. DEAC has since changed its name to WillScot Corporation.

Williams Scotsman did, however, record a consolidated net loss of US$125.4 million (€101.78 million), which included legacy administrative costs, interest expenses and discontinued operations associated with the Algeco Group.

Adjusted earnings before revenues, taxes, depreciation and amortization (EBITDA) was up 19.1% year-on-year, to US$36.1 million (€29.30 million).

Amid the change of ownership, the company was recapitalised with US$1.4 billion (€1.14 billion) of new debt and equity financing. It secured a new US$600 million (€486.97 million) asset-backed credit facility with US$300 million (€243.48 million) accordion feature. It also completed the acquisition of Acton Mobile in December last year – a modular space rental company with a fleet of more than 20,000 units and nationwide branches.

Timothy Boswell, chief financial officer, Williams Scotsman, said, “We are exiting the fourth quarter of 2017 with momentum in our core operational metrics, and we expect to deliver a strong year of organic growth in 2018, which will be supplemented by our two recent acquisitions.” 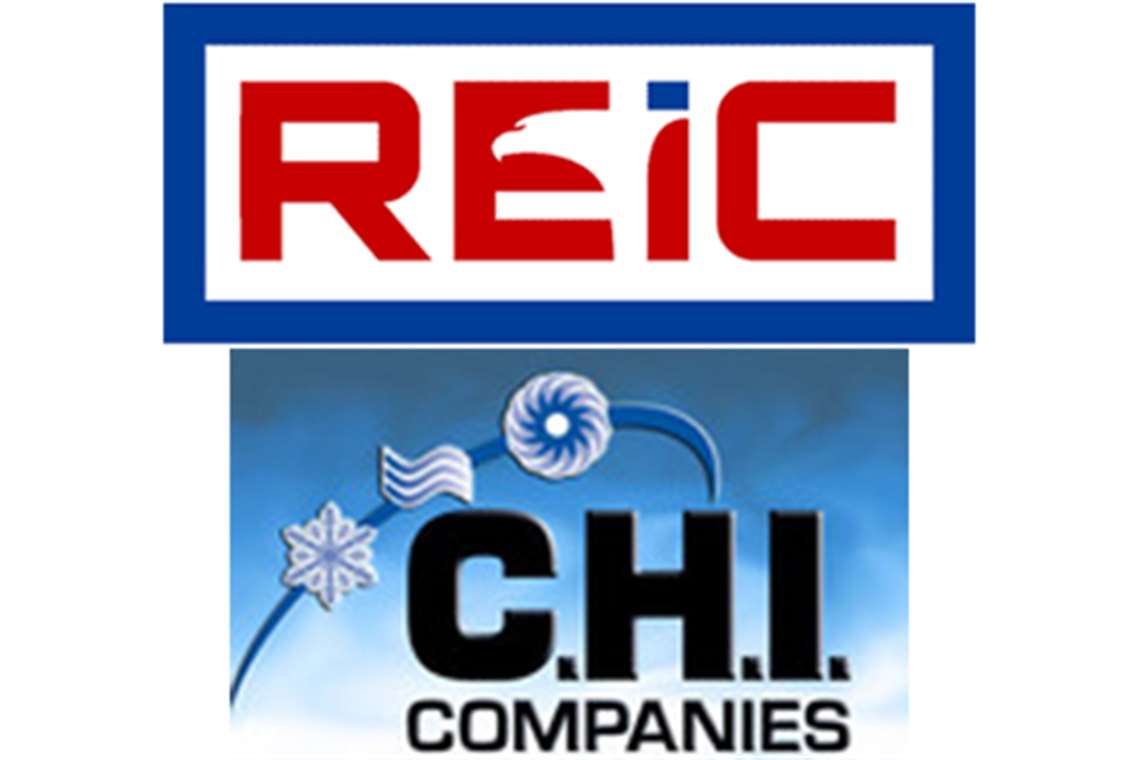