Contractors wishing take part in this year’s European Demolition Association (EDA) Industry Report have until the end of this month to supply the necessary information. 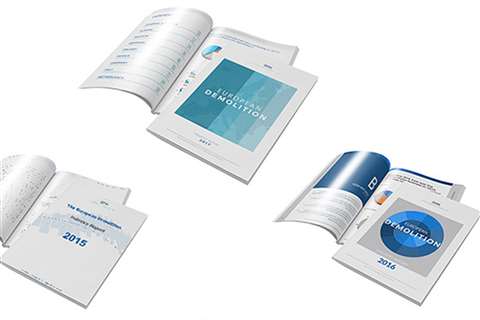 The EDA Industry Report is approaching its fourth edition

The report, which was launched in 2015, is now approaching its fourth edition and will be published in June for the European Demolition & Decontamination Annual Convention held in Vienna, Austria.

To gather information from contractors, the EDA has designed an online survey that has been translated into several languages. The resulting report will detail how the industry evolved in 2017 and its forecasts for the rest of this year.

Entry is open to all demolition contractors, but limited to one questionnaire per company. Responses are anonymous and participating companies will not be identified in the published data.

Formed in 1978, the EDA is the leading platform for national associations, demolition contractors and suppliers. Demolition & Recycling International is its international media partner and you can keep up to date with the association through its regular page in the magazine. 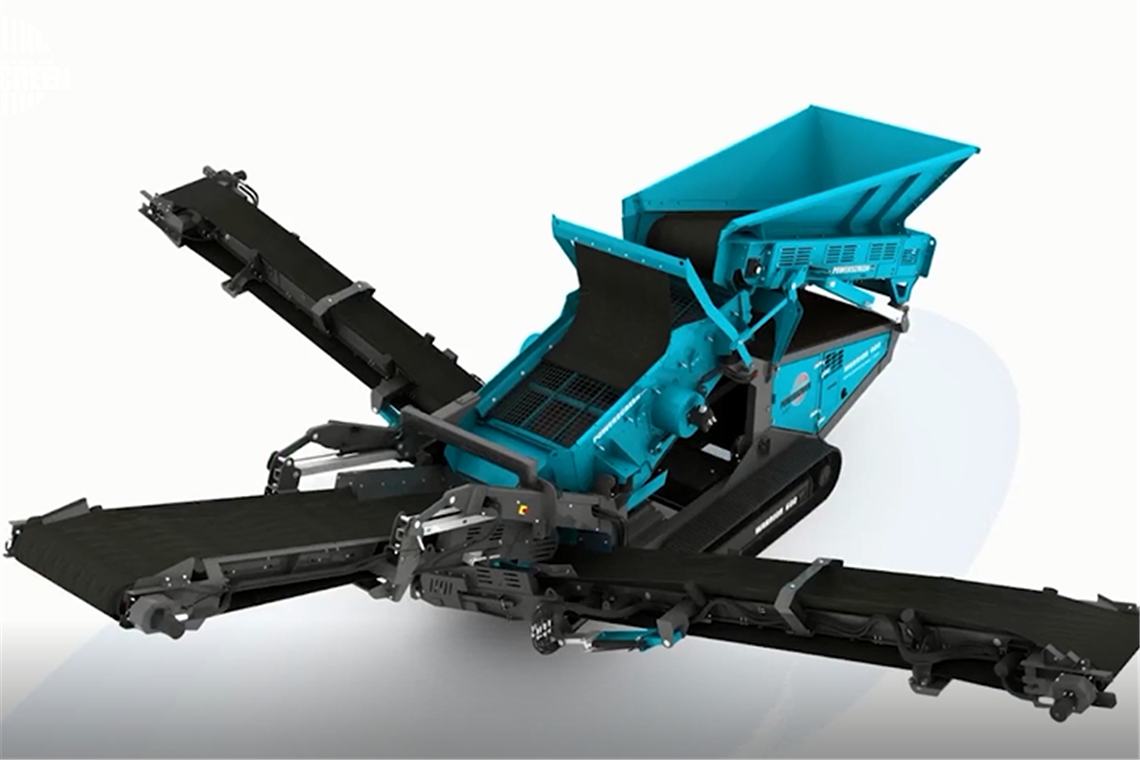