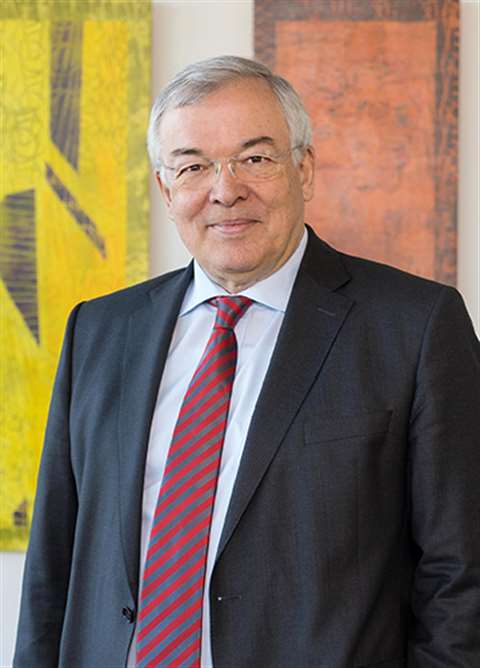 Bauer (62) has said he now wishes to pass on the management of the company to younger hands, and that he would like to implement the transition to the younger generation at an early stage.

It said the switch from the management board to the supervisory board would allow Professor Bauer to shape and accompany the transition process in the management of the family-owned company.