Construction projects for US National Parks 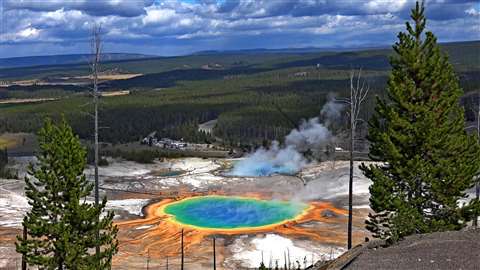 Yellowstone National Park will receive funding from the US government

The US Interior Department has announced $256 million in funding for the country’s national parks.

US Interior Secretary Ryan Zinke said that the money would be used to address the $11.6 billion backlog in maintenance and repair needs at the parks.

“Today’s announcement is another step toward eliminating the more than $11 billion in maintenance facing the National Park Service. It’s another step toward prioritising infrastructure because it is an investment that bolsters local economies and gateway communities,” said Secretary Zinke.