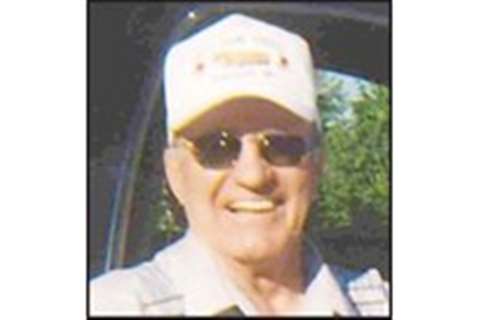 With regret ICST announces the death of Victor Wenzel, founder of Vic’s Crane & Heavy Haul in the USA.

Vic was born in Eagan, Minnesota, on 20 July 1928. He lived there and attended grade school. After that he went to high school in Rosemount, Minnesota before leaving at 15 to go to work. For local vegetable farmers he weeded onions and cleaned barns. Vic’s first full time job was at a machine shop in St. Paul, Minnesota, where he helped make engines used in WWII. After than he was at American Can Co.

Vic enrolled in and graduated from Dunwoody to learn about metal and welding and was later employed in Savage, Minnesota, welding in the shipyard.

In 1949 he met Bernice Johnson and they married on 1 September 1951. They started their own company called Vic’s Arc & Gas Welding and grew the business over the years. Success came in the welding and crane industries. Vic was known for his ability to engineer most things that would be used to move or lift something. He took on many jobs others refused which gained him a reputation that today has built the success of Vic’s Crane & Heavy Haul.