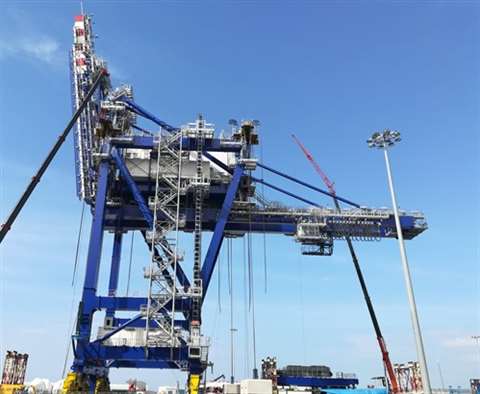 July 2018: In the harbor of Bilbao, Sarens was contracted by URSSA Steel Constructions to jack-up the upper structure of a Ship Grab Unloader weighing 1100T. The structure was manufactured on the bottom sill beams of the SGU, 5m above ground level, and lifted more than 50m until its final position.

To undertake the operation, our team deployed eight 200T lifting strandjacks and four 150T tie-back strandjacks. The equipment was transported from the Belgium yard in two days and took around 2 weeks for assembly.

URSSA has commissioned similar type of jack-ups in the past using more than 16 strandjacks, but Sarens provided the client with a technically superior and a commercially viable solution by deploying only 12 strandjacks.

According to Sarens KAM, Technical solutions, José Mª Martínez Gutiérrez, “It was a very nice and smooth jack up and the client was happy about the safe lift performed by our team within designated time.” 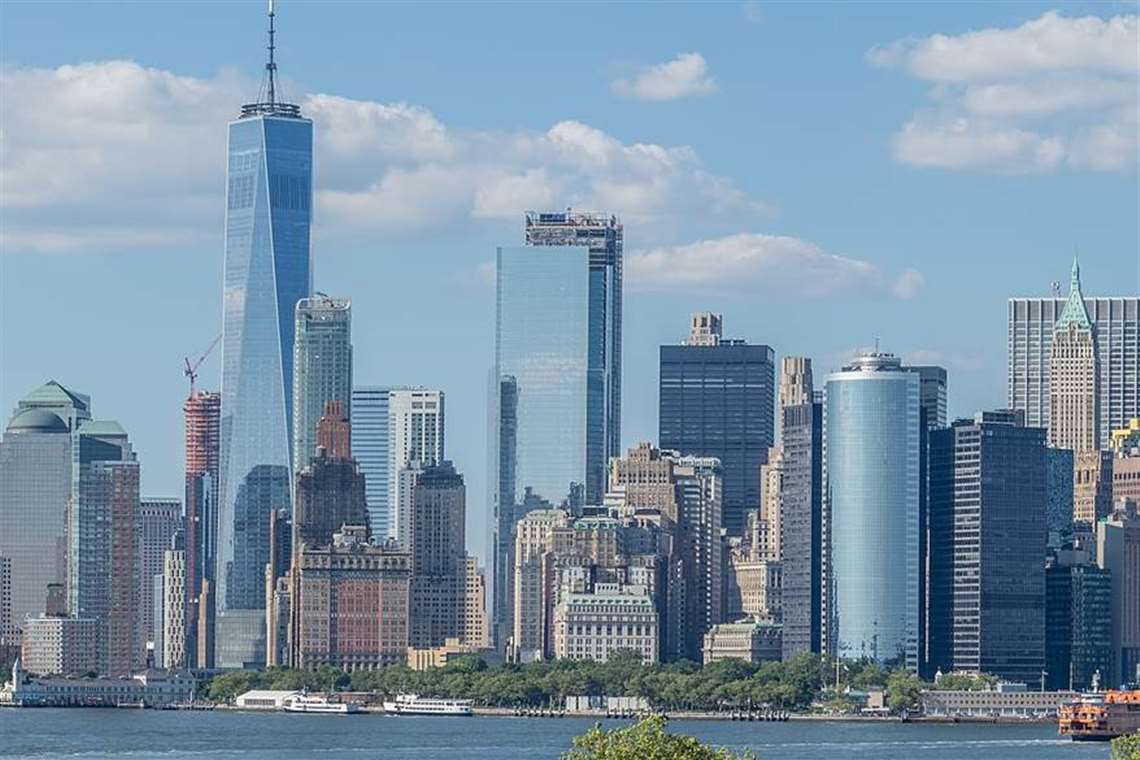