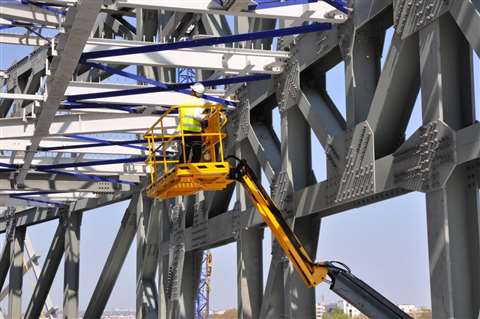 Haulotte Group has acquired 100% of the shares of Turkey-based Acarlar Makine. Acarlar is Haulotte’s official distributor  in the country.

“This acquisition is in line with the equity investment made in 2014 in a market that has confirmed its growth potential ever since. Despite recent variations in the Turkish Lira, we believe that the prospects for long-term developments in Turkey remain attractive for the Haulotte Group,” said Alexandre Saubot, deputy chief executive officer of Haulotte Group.

See the Turkey feature in the the soon-to-be-published October issue of Access International for an indepth view of the market.