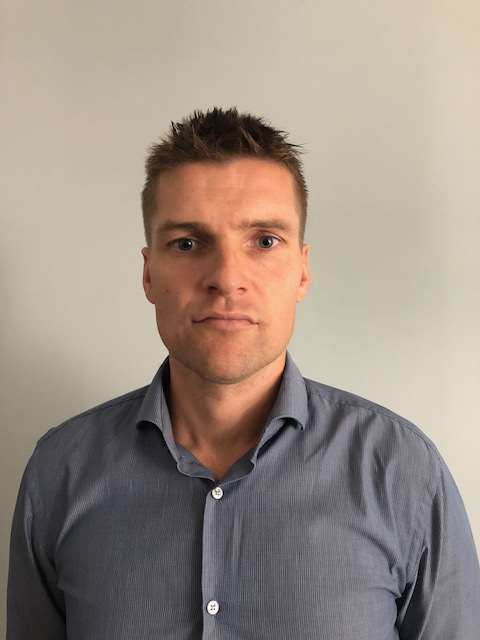 September saw Tonny Meijer join Van Der Spek as its international sales manager. Van Der Spek is one of the biggest tower crane rental companies in Europe with subsidiaries in the Netherlands, Belgium and France and it is the exclusive dealer for Liebherr tower cranes in the Benelux region.

Meijer previously spent 12 years as area manager at Spanish tower crane manufacturer Comansa. During his time there he created a sales-network in Western and Eastern Europe and Africa.

Van Der Spek is continuously renewing its fleet so there is a regular supply of middle-aged machines for sale.

Van Der Spek stands for quality and service since its creation in 1932, Meijer said. He also reported a huge demand for good quality used equipment in many parts of the world and said he was looking forward to making the most of the opportunity.