Atlas Copco has announced a third-quarter group revenues rise of 13% to MSEK23.67 billion (€2.29 billion), while its organic growth was 6%. 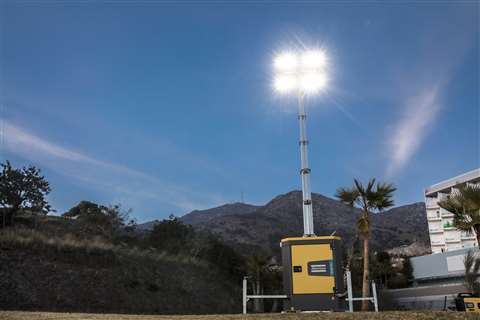 The company is fresh from its Epiroc split – its spin-off company formed last year that specialises in mining and civil engineering equipment, while Atlas Copco remains focused on its industrial customers.

The company said it expected its rise to slow down somewhat, with near-term customer demand decreasing due to the semiconductor and automotive industries. It had previously suggested that demand would continue to remain at a high level.

Mats Rahmström, CEO and president, said, “Our profitability is solid, and we continued to grow the service business in all our business areas, but compared to recent high levels the demand weakened in some customer segments.

“There are more uncertainties in the global economy and that has affected some customers’ investment decisions. As expected, the semiconductor business had a negative order development in the quarter.”

Rahmström added that the company would continue to introduce innovations that help its customers provide even better products and services that increase their productivity. He said Atlas Copco would focus on developing products that saved energy and service solutions that were smarter and more digital.

He said, “In the quarter, we announced the acquisition of the cryogenics business of Brooks Automation. Finding and acquiring companies that bring additional innovation power and strengthen our existing business is an important part of our strategy for growth.”