Cramo has reported a 5.5% revenues increase for the first nine months of 2018, to €562.2 million, aided by strong markets in both its business segments. 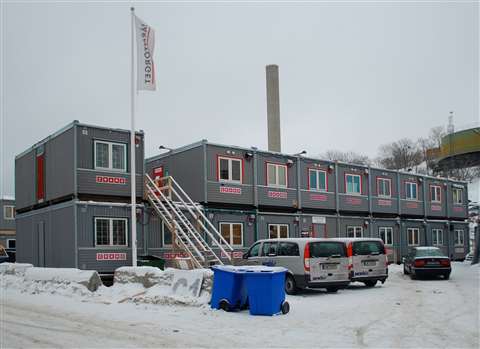 The third quarter, said Cramo, saw mixed results in its equipment rental division, with residential construction growth in Sweden dropping. However, Scandinavian and Eastern European markets were said to have performed well. Its third-quarter revenues did still rise 3.1%.

Earnings before interest, taxes and amortization (EBITA) grew 6.7% for the first 9 months for Cramo, to €93.9 million, while the third quarter alone saw a rise of 2.4%.

Cramo said it expected the final quarter to remain strong in its markets.

On its results, Gustafsson said, “The Equipment Rental division’s third quarter was mixed. Scandinavia and several Eastern European and Central European countries continued performing well. The slowdown of residential construction growth in the Stockholm area had no material impact on third quarter sales in Sweden, which increased by 3.2% in local currency.

“Norway continued to improve sales and profitability supported by good market demand. Sales declined particularly in Finland, which negatively impacted the profitability of the ER Finland and Eastern Europe segment. Actions to change the current direction have been executed and positive effects are expected to follow starting from the first quarter of 2019. We will also continue our performance improvement actions in Germany.”