The Plantworx construction exhibition team has announced that the 2019 event is over 75% sold out – even though the new site has 20% more space than its predecessor. 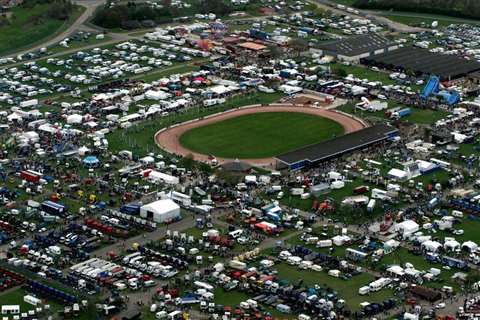 Plantworx, which features a mix of indoor stands and live machinery demonstrations, will take place in Peterborough, United Kingdom from June 11 to 13.

Sales manager Angela Spink said: “We are delighted with the response we have had from companies wanting to book their stand space at the show. The uncertainty of Brexit has not been a deterrent for our exhibitors and it appears to be business as usual.”

Angela added that almost a quarter of the 270-plus exhibitors confirmed so far are new to the event and will be making their show debut next year, describing this as “a sure sign confidence is high in our sector”.