Vermeer is to expand the local production of brush cutters for the European market.

The US-based company already produces in the USA a number of models designed for Europe, and also assembles the BC160XL in Europe, but from later this year will start local production of a fuller range of chippers in the Netherlands.

It will add the BC190XL and BC230XL models to its Netherlands production facility, initially on an assembly basis, but with the intention of moving to metric production with locally sourced components.

“We want to be close to the world, and adapt our facilities to market needs, so that’s why we will produce in Europe”, a Vermeer spokesman told IRN.

The company also plans to update the BC160XL model next year with the launch of the BC170XL in 2020.

Vermeer will use Bauma to launch a number of new products, including the SPX25, which is a compact, tracked unit designed for the installation of fibre lines at depths of up to 30cm, mainly for connecting domestic homes. 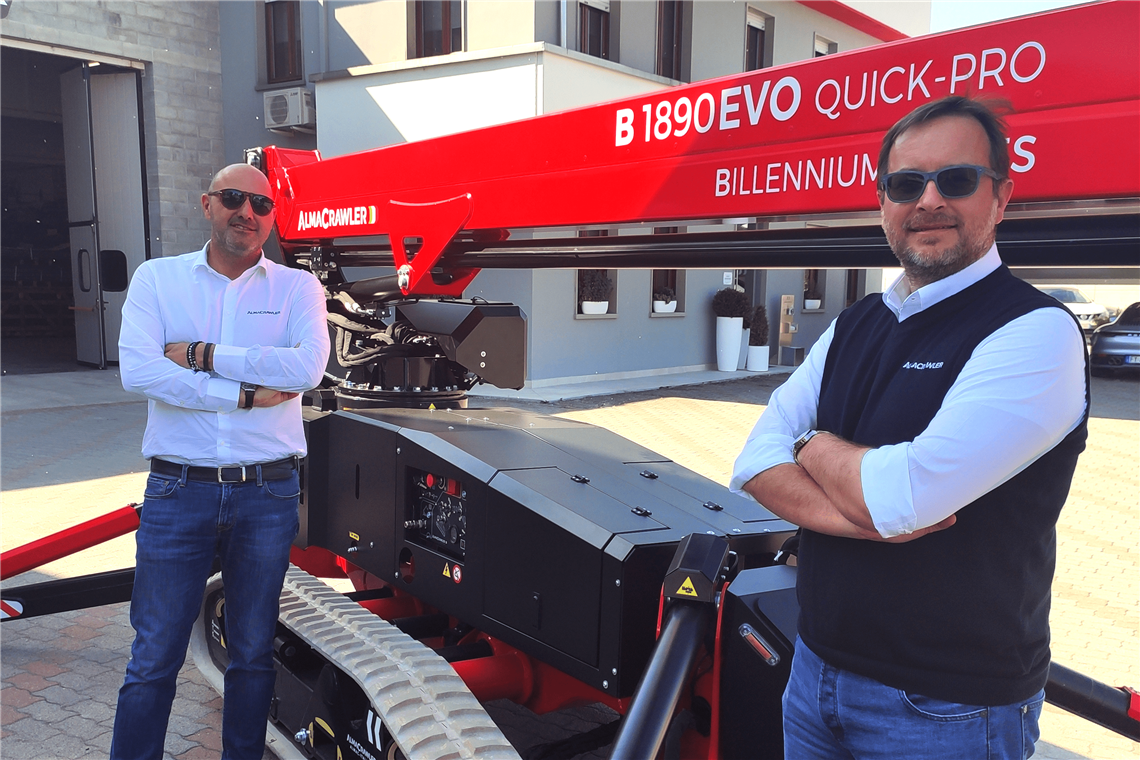