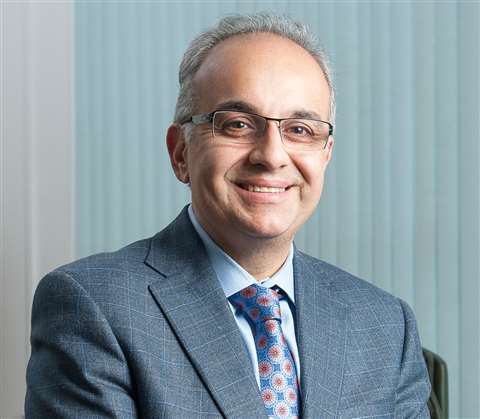 Caterpillar’s Ramin Younessi is to take over as head of the group’s Construction Industries segment, having been group president of Energy & Transportation.

He replaces Tom Pellette, who has elected to return to San Diego, California, for family reasons. Pellette will serve as president of Solar Turbines, a wholly-owned subsidiary of Caterpillar which designs, manufactures and services gas turbine systems and compressors, for the oil and gas and power generation industries.

He will also serve as strategic advisor to the Caterpillar Executive Office. 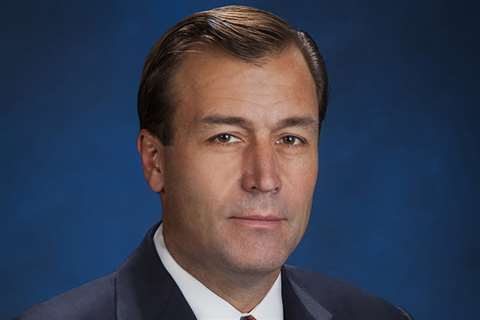 Before being appointed group president in 2018, Younessi spent five years as vice president of Caterpillar’s Industrial Power Systems Division, with responsibility for all engines of 18 litres and below, retail generators under 750kVA, and Caterpillar Defence products.

Younessi joined Caterpillar in 2013 with more than 30 years of business experience in the commercial vehicle and engine industries, including a number of executive and senior leadership positions with Daimler and Navistar.

Caterpillar chairman and CEO Jim Umpleby said, “These organisational changes will facilitate the acceleration of our strategy for continued profitable growth.”

The changes will take place from 1 March, 2019, when a number of other appointments will also be made.

Joe Creed, current vice president of Caterpillar’s Finance Services Division, will become the new vice president of the Oil, Gas & Marine Division. He also most recently served as interim chief financial officer for the company. Before that, Creed worked in the company’s engine and machine businesses.

The company’s board of directors has also appointed Kyle Epley as vice president of the Finance Services Division. He currently serves as corporate controller where he has responsibility for business analysis, competitive analysis, economics, strategic planning and operating & execution model governance.