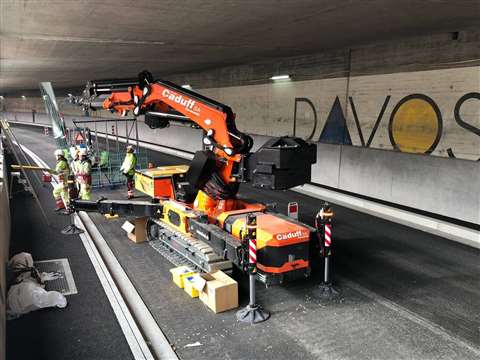 Mini crane manufacturer Jekko has appointed Fassi Schweiz as the only authorised distributor of the company’s entire product range in Switzerland.

Fassi Schweiz has distributed Jekko’s JF line for more than two years and Fassi Schweiz CEO, Thomas Notter, said he confirmed the partnership between the two companies was a solid one.

The leading manufacturer in the mini crane sector, Jekko’s range is distributed worldwide through a network of more than 30 dealers.