Western Global, a provider of portable tanks and dispensers, has appointed Jim Davis as the southern US National Accounts Manager for its newly developed rental and equipment division. 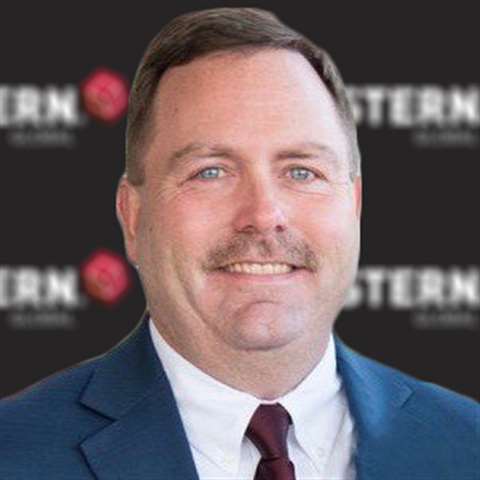 Davis brings 25 years of construction and industrial experience to the role, including extensive experience in the rental segment. He will focus on supporting and growing the national accounts within the equipment rental channel through his network of relationships with regional fleet management teams across southern US.

John Cleary, Western Global North American National Sales Manager for the rental and equipment division, said, “Jim has successfully supported the rental channel in his previous positions, and we’re happy to have him on board.”

He added, “Our rental customers know and respect him. They count on him to provide the level of service and support that they require to be successful. He’s a great addition to the team.”