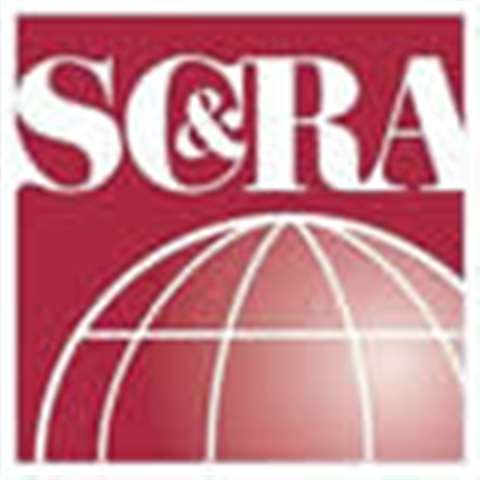 When Mathias Rehe, CEO at Daco Heavy Lift, thinks about challenges unique to his Guatemala City-based company he can quickly rattle off some information that might have his SC&RA member colleagues doing a double take.

“It’s nice where we are, very beautiful, but as I recently mentioned in my panel discussion for SC&RA [Specialized Transportation Symposium in February], one of the realities here is that the drug mafias take a look at companies in the region and build copycat companies to try and secure U.S. money for work,” he indicated. “They also approach companies – we’ve been approached on occasion – inquiring about ‘transport.’ We do our best not to communicate with them, but it’s a challenge. Remember that fifteen hundred tons of ‘white powder’ per year travels through Guatemala, heading north, which puts the influence and power of local mafias in perspective. It passes however it can, through people, cars, trucks, copycat companies. It’s something US and other companies don’t have to deal with like we do.” 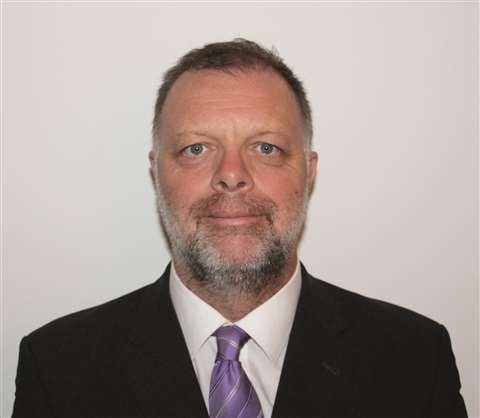 Rehe shined a light on this unique challenge for Daco in his panel discussion at the Symposium, but also pointed to some industry practices that have changed in time and represent new challenges of their own. “Today, companies have a purchasing department, and they generally collect as many prices as they can and put everything into a spread sheet and often choose based simply on price,” he said, referring to how customers used the RFQ (request for quotation) process more frequently in years past. “That’s different from how it used to be and is definitely one of the challenges we face today.”

As Rehe is also quick to emphasise, Guatemala’s renowned beauty often masks some significant challenges for industry. “The infrastructure here is by far not as good as the U.S. or other places – we have to be pretty innovative to get our cargo to the site, whether it’s dealing with bridges, rivers or multiple roads (in various conditions). But we basically all have the same problems, around the world, just in different circumstances.”

That said, Rehe recognised that one additional test unique to his region would be the lack of education via local government. “We often find ourselves developing a project while also having to go to these governmental offices and educate them on what we’re doing,” he said. “They have almost no knowledge, but we still have to notify them, and usually educate them, even train them. Generally, what we do hasn’t been done here before or in any areas nearby. Authorities often don’t understand, or can’t believe, what we have in mind. So, while there’s no real competition, there are many challenges.”

From the third world to the upper North, Ed Bernard, president at Ontario-based Precision Specialized, may not have to deal with mafia, but he knows all about modern industry challenges. “The driver shortage remains the number one challenge for pretty much everyone,” he maintained. “Addressing it head on as an everyday part of your business is very important. And addressing the younger generation by giving them something to consider – with your website and marketing efforts … keeping it relevant in the minds of people that might be considering a different career challenge, or someone looking for a good adventure that pays well.” 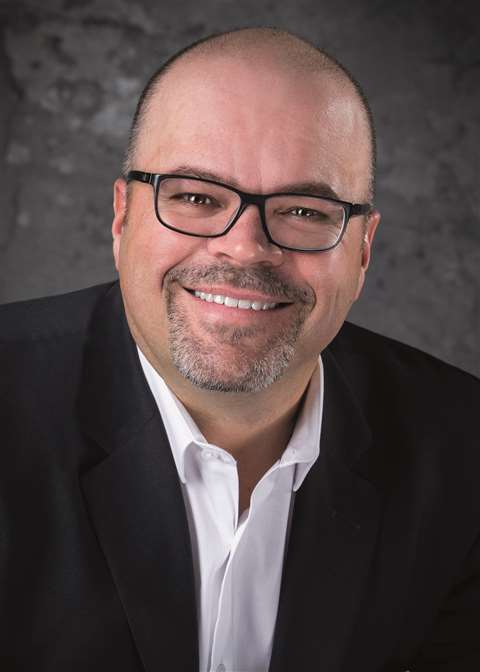 Precision is also paying attention to its potential pool of workers by offering higher pay, more perks and more time at home. “Lifestyle is a major part of the equation nowadays,” Bernard added, “so you try to work with your people, especially if they have young families. But at the end of the day, it’s about business; everyone involved has to acknowledge there’s a happy medium.”

Government issues for Bernard in Ontario also aren’t quite the same as what Rehe experiences in Guatemala, but they still require a measured approach, he assured. “In Ontario, it’s an animal that we know, but there are certainly other areas where the infrastructure in provinces is not what it should be, so it affects how we travel – and it certainly could be a problem for someone that’s never been here before.”

His advice for a fellow Association member looking for advice on working in his region? “Hire us,” he laughed. “To be honest, we do a lot of work with SC&RA members that don’t want to work here – with the maximum capacity at 264,000 pounds [120 tonnes], which is the trailer and the load. A lot of our partners that we work with at SC&RA have trailers that aren’t permitted in the province. As far as advice: know where you’re going – intimately – before coming into a place you’ve never been, though that’s the same for anybody, anywhere.”

Marcel Riemslag couldn’t agree more with Bernard. And as the general manager at Netherlands-based Hovago Cranes, he’s quick to drill down on fundamentals. “For companies looking to do work in the Netherlands, our answer always covers the same issues: proper certification for the crane operator, the right registration papers if they want to drive on our highways and the correct insurance adjusted to local laws.” 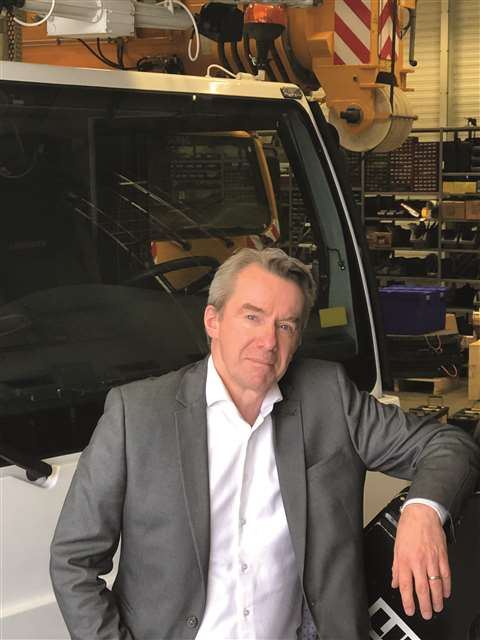 All that, said Riemslag, before you even get to the day-to-day challenges. “Environmentally, restrictions in Europe on inner-city use of mobile cranes with older engines will create problems,” he noted. “Especially rental companies with older cranes – they will have trouble getting access to city centres, in several European countries. We solve this issue by keeping the age of our fleet limited to a maximum of three years. But the average age of cranes in most taxi crane-rental companies is much higher.”

Like Bernard, Riemslag looks to personnel as an intensifying issue. “The greying of society creates problems; how do you get sufficient, qualified, younger personnel – operators and mechanics or engineers? The shortage sometimes limits the acceptance of projects.”

Echoing Rehe and Bernard, Riemslag agrees that SC&RA members share plenty of common ground to get them through any challenges, to which he credits the Association. “SC&RA offers us a lot of know-how. Insights into various issues, not only related to the USA, makes it worthwhile to be a member. Furthermore, the networking: meeting American and non-American companies, for instance, during the SC&RA conference increases the network and has created more than one business opportunity for us.”

Bernard sees it as a “code” that all SC&RA members are ultimately operating from. “Speaking as a member of SC&RA, as well as a member of the Transportation Group Governing Committee, we all have similar goals and we’re all playing on a similar ball field, if you will,” he stressed. “We operate by similar codes in that regard, but on the operational side, we have enough to deal with on a day-to-day basis. It’s so beneficial to have an organisation that will back you up and cut through the complexities with rules and regulations.”

For Rehe, it’s very often about the face-to-face interaction. “It’s so productive to interact with other members and get to know them and their experiences – how they handled certain challenges – and if we can learn from that,” he acknowledged. “Additionally, how SC&RA members navigate the many rules and regulations in their own companies, especially in the USA, provides us with very important knowledge and information on how we can improve our own company’s standards.”