US$150 billion of projects in pipeline for Qatar 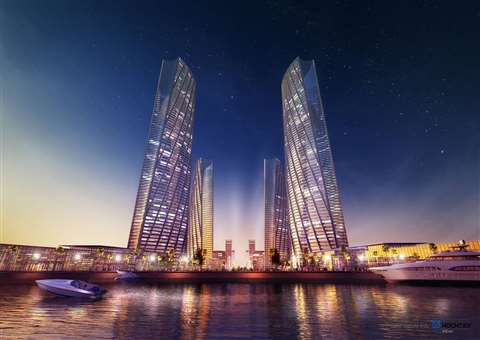 There are more than 1,000 planned and un-awarded projects worth approximately US$150 billion in the pipeline in Qatar, according to a new report.

The largest active current projects include the expansion of Hamad International airport, the building of Lusail Plaza Towers and the Doha Metro Network.

The main focus of the government in recent years has been on delivering the necessary sporting, transport, and tourist infrastructure in time for the FIFA 2022 World Cup. The government is also trying to position the country as a major cultural destination through considerable investment in museums and outdoor public spaces.

According to a report, which was compiled by MEED projects and released by the big 5 Construct Qatar show, Qatar had the third highest value of construction contracts awarded in 2018 in the Gulf Cooperation Council (GCC), behind Saudi Arabia and the UAE.