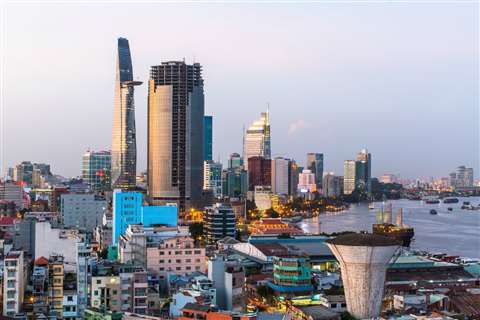 Japan is investing more money into infrastructure projects in Southeast Asia than China, according to data from Fitch Solutions supplied to news agency Bloomberg.

According to the figures, Japan’s projects in the region are valued at US$367 billion, compared to China’s US$255 billion.

Fitch’s figures only relates to projects at the stages of planning, feasibility study, tender and those currently under construction.

Japan’s investment is heavily weighted in favour of Vietnam, with US$208 billion of the country’s total spend in Southeast Asia taking place in this country. Japan invested US$74 billion into Indonesia, US$43 billion into the Philippines, US$19 billion into Singapore and US$15 billion in Thailand.

China’s infrastructure investment in Southeast Asia is more balanced, with Indonesia the top recipient with US$92 billion. Vietnam follows on US$69 billion, with Malaysia receiving US$34 billion and Singapore US$28 billion.

The Asian Development Bank has estimated that Southeast Asia’s economies will need US$210 billion a year in infrastructure investment from 2016 to 2030 to merely maintain the current level of economic growth.