Ian Bartels, the president of Canadian contractor Budget Demolition, is the latest speaker added to the programme for this year’s World Demolition Summit. 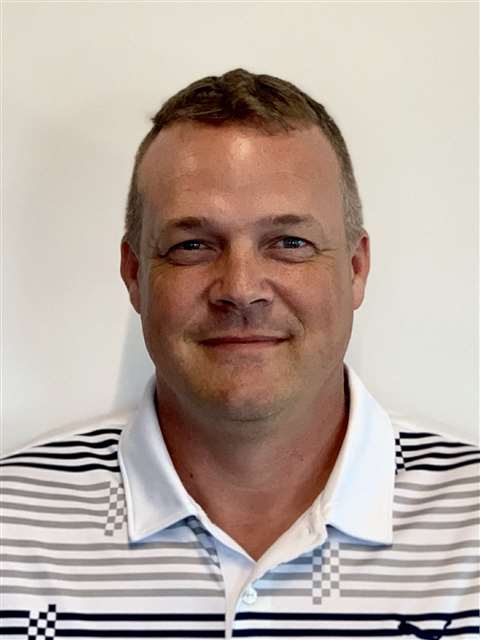 Ian Bartels has been president of Budget Demolition since 2003

Ian will present on the Ontrario-based company’s takedown of the Mosaic Stadium in Saskatchewan, also known as Taylor Field.

The project, on behalf of the City of Regina, was worth more than C$2.3 million (US$1.76 million) to Budget and achieved a recycling rate of 96%.

One notable feature was that Budget presented a computer simulation of the proposed engineered collapse of the West Stands to show exactly how the structure was to be removed before it took place.

Originally called Budget Environmental Disposal, Budget entered the demolition industry in 1999 and has gone on to become one of the largest contractors in Canada. Ian Bartels was one of the group of people who purchased the demolition business in 2003 and has been president ever since.

Full details of the confirmed speakers are available at www.demolitionsummit.com