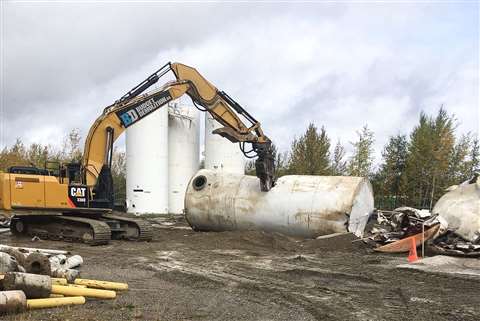 The client had four sites in Ontario that required decommissioning, including Geraldton, Thunder Bay, Timmins and Sarnia.

Each site had hazardous materials that required removal prior to demolition, but the Thunder Bay site had polychlorinated biphenyl (PCB) containing paint on all the concrete surfaces. The site set up team moved on-site first and prepared the site for the work. Next, the abatement team travelled to each site removing all the asbestos and other hazardous materials, while the PCB team went to Thunder Bay to remove the PCB paint. Once all the contaminants were removed, the demolition team would then follow behind and finish the decommissioning of the structures. 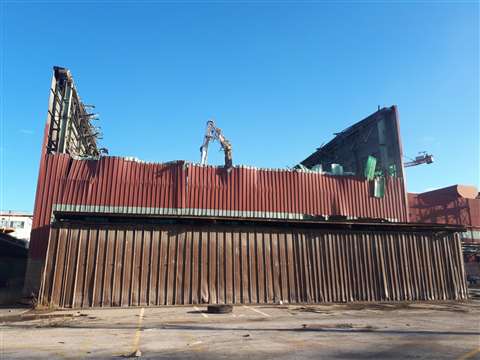 It was a closed steel plant in which in addition to the demolition works, certain plant systems had to be secured because they were now beyond repair, others were recovered, and the area could then be upgraded.

The work was performed in two phases and lasted six months in all. There were three work areas, one of which was particularly difficult because the warehouse had collapsed following a storm. This insecure structure not only had to be demolished but materials, machinery and other items had to be recovered and then reused. 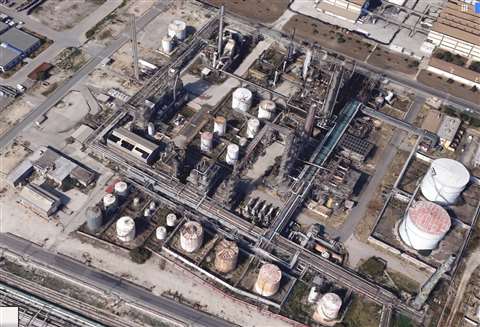 Project Decommissioning of the ACN and Torch Plant at Eni Refinery, Gela

The ACN plant, which produces acrylonitrile, is located inside the Gela Refinery and occupies an area of around 50,000 sq m (538,000 sq ft). During its operation a series of by-products were also produced such as acetonitrile acetate, acrolein, cyanhydric acid, acetaldehyde.

Despe needed to be sure these were not present in the plant system during the demolition works. It was also necessary to conduct a series of plant reclamation interventions which had not initially been planned for.

More specifically, it was necessary to carry out reclamation operations on the reaction plant and the oxamide plant (both part of the ACN). 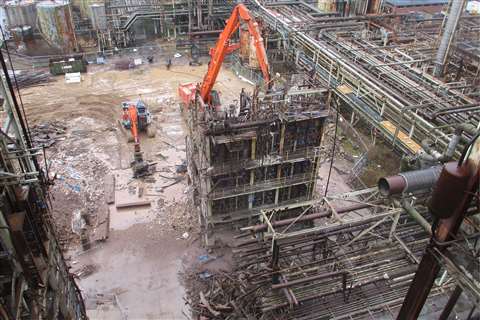 Hughes and Salvidge completed the demolition of Olefins 5 furnaces and Butadiene II at Wilton International in Middlesbrough, United Kingdom in late summer 2018. The project involved extensive asbestos removal, the demolition of 10 40 m (131 ft) high banks of furnaces, removal of pipework and pipe bridges, and the demolition of plant, all at the centre of a fully operational site.

The furnaces required extensive asbestos removal works, and, to bring them down safely, the company worked collaboratively with its scaffolding and asbestos removal subcontractors, as well as the structural engineer and the client team, to ensure its methods for demolition were conducted with pinpoint accuracy. 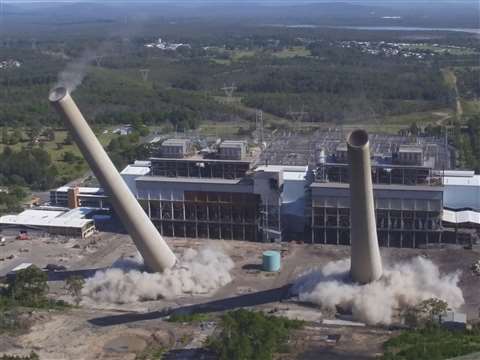