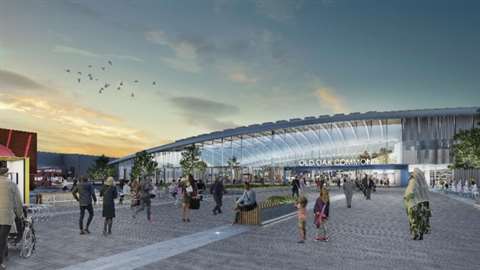 A joint venture (JV) between Balfour Beatty and Vinci Systra (BBVS) has been formerly awarded a £1 billion (€1.12 billion) High Speed 2 contract, despite the future of the rail project being under threat.

While the review is currently underway, this latest award sees BBVS assume responsibility for the design, commissioning and construction of a new station located in North West London.

Named the Old Oak Common station, the rail project will comprise six underground platforms and the construction of up to eight platforms on the adjacent Great Western Main Line.

BBVS said that on completion of the project, the Old Oak Common station would be the best-connected station in the UK, offering direct services to three major UK airports and eight of the country’s ten largest cities.

While the infrastructure development also forms part of a regeneration project that according BBVS, could help create up to 65,000 jobs and build 25,000 new homes in west London.

Nigel Russell, project director for the Balfour Beatty Vinci Systra JV, said, “We look forward to applying our expertise to deliver this critical piece of national infrastructure so essential to driving the skills agenda, to the rebalancing of the UK economy and to the enabling of a resilient and competitive construction and infrastructure industry.”

While the JV had already been named as the preferred bidder earlier in the year, this latest contract award comes just days after the CEOs of 22 major UK construction companies, including Balfour Beatty and Vinci, wrote to the chairman of the HS2 review committee warning of the ramifications of cancelling the project.

The letter was said to be triggered by the release of the HS2 stocktake report and comments from the UK’s transport secretary Grant Shapps. Shapps said the rail project could now run between two and five years over schedule and cost the country up to almost £88 billion (€100 billion) – a massive £325.6 billion (€28.2 billion) more than budgeted. 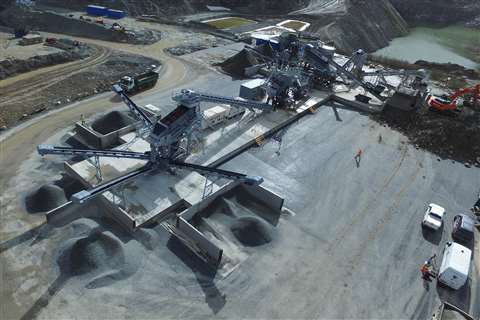 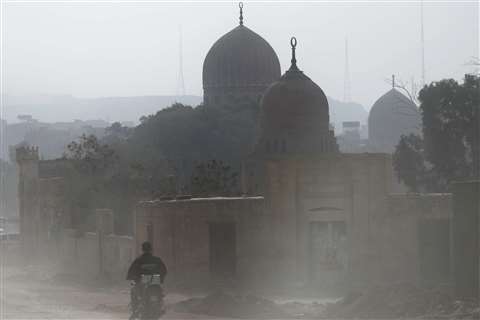 World of Concrete opens in Las Vegas
The annual masonry-focused event will run through January 20 at the Las Vegas Convention Center
Loading...
Previous Next ×