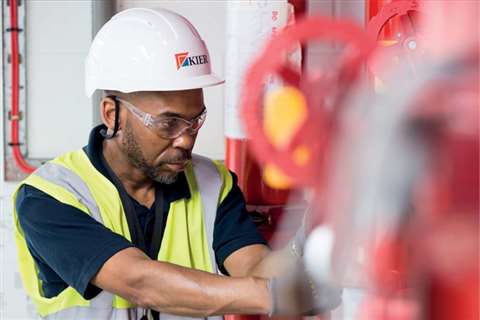 Kier has reported a full-year loss of £245 million (€276.4 million) before tax for the financial year up to 30 June 2019, blaming the figure on costs associated with the restructuring of the business.

Kier, which featured as number 21 in this year’s CE 100 Contractors League Table, saw group revenue and joint venture revenue for the period amount to £4.49 billion (€5.06 billion). However, the company faced charges of £341 million (€384.6 million), that were incurred as it restructured the business to sell off some divisions.

Following the announcement, the company has launched the search for a new chairman.

Andrew Davies became Kier’s new CEO in April, and in June he announced that Kier would sell its house-building business, Kier Living, bowing out of property development and the environmental services and facilities management sectors.

Davies said, “Kier experienced a difficult year, resulting in a disappointing financial performance. However, we are building firm foundations for the future: we have a new management team in place, we have defined our strategic priorities and we are taking decisive actions to deliver them.

“We have a strong order book, reflecting the strength of the underlying business, the quality of our people and the group’s capabilities. The sale of Kier Living is progressing well and we are exploring options to accelerate the release of capital from our property business. The re-shaping of the group is designed to reduce its overall indebtedness during FY2020 and to restore Kier to robust financial health.”

The company’s Infrastructure Services arm, consisting of highways, utilities and infrastructure saw revenue fall by 4% against 2018, to £1.67 billion (€1.89 billion). 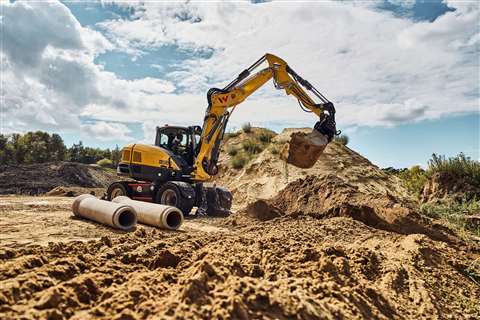