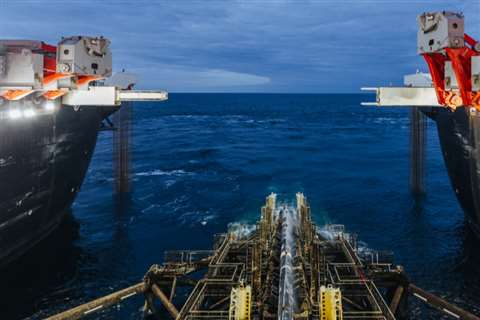 It is intended to connect to the Russian-backed TurkStream pipeline, facilitating the delivery of Russian natural gas to Central Europe.

Arkad was awarded the contract to build the pipeline after the resolution of a legal dispute between a consortium including the Russian pipe construction company TMK.

Bulgarian Prime Minister Boyko Borissov said of the pipeline, “We will win from transit fees, this pipeline will remain Bulgarian once it is paid off and mainly our neighbours from North Macedonia, Serbia and Hungary will have alternative gas.”