Stuart has been employed at Erith since 2002, having started within the Health & Safety Department and working his way up to group health and safety director, before being appointed as operations director within Erith’s London Demolition Division. 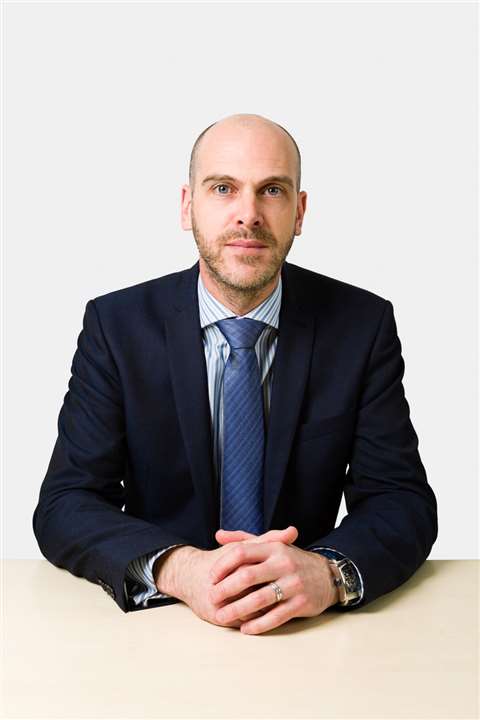 Within his role as operation’s director, Stuart has been involved in several prestigious demolition and enabling works contracts and has had a significant role in developing methodologies and delivering the following types of projects:

Stuart is a fellow of the Institute of Demolition Engineers, he has also been an elected Council of Management member of the IDE since 2010 and has held the position of honorary treasurer since 2013. 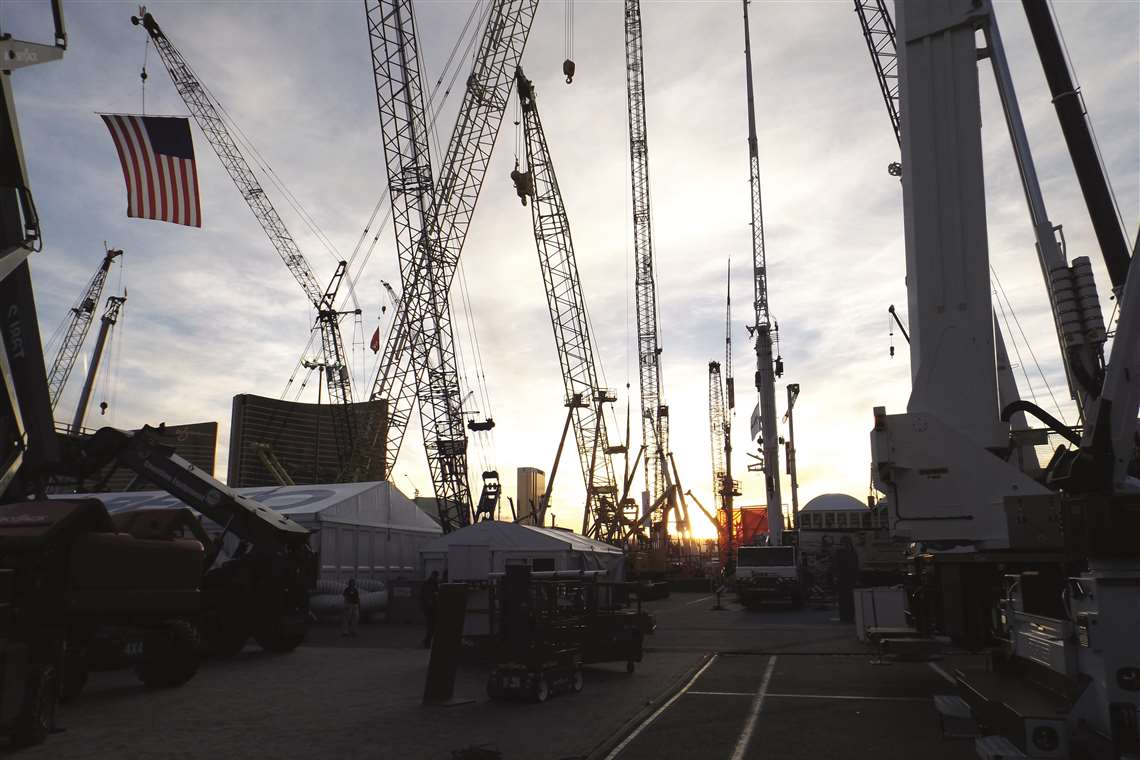 4 under 40: SCRA news August 2020
Helping to develop talent in the industry is a key aim of the association. Mike Chalmers tracks the progress of four under 40 in the industry 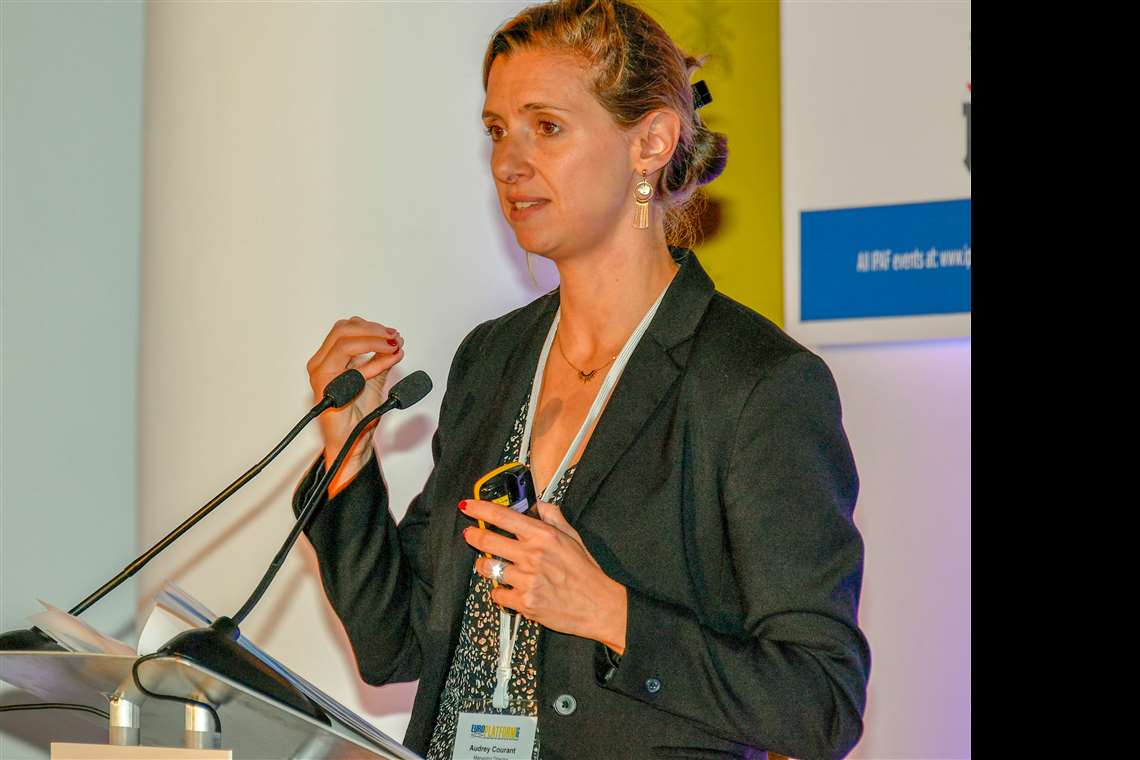