The deadline for entries to the 2020 International Awards for Powered Access (IAPA), is tomorrow, 22 January.

The final deadline follows a fantastic response from the industry.   To date, nearly 100 entries have been received for the 2020 event, which is close  to the all time record.

This year’s IAPAs take place in London, UK, at the Millennium Gloucester Hotel Kensington, on 23 April. There are 12 award categories this year, ranging from new products and innovations to safety and training.

Now in its 12th year, the IAPAs celebrate best practice and excellence in the powered access industry, attracting around 450 industry professionals and providing excellent networking opportunities. The winners are decided by independent and impartial judging panel, comprising industry experts with longstanding experience in the business. 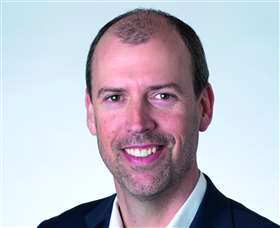 Vorsholt has been in the rental business since 1991 and for the last 23 years at GSV,  the largest rental company in Denmark. With an engineering background, Vorsholt has been CEO at the company since 2008, and prior to that held a range of positions, including fleet management. For the last four years he has also been in charge of purchasing and integrating four Denmark-based rental companies into GSV, which has created its market leading position.

The IAPAs represent the global access industry at its highest level and encourages all individuals and companies, big or small, that demonstrate best practice through their equipment or services to take part. Be certain to enter before the deadline: 12 December 2019.

IPAF member companies and individuals only:

This award is sponsored by UK rental company Media Access Solutions (MAS), which will donate the €1000 prize: €750 for first place, €250 for second place.

Judges will be looking for a spectacular shot that highlights an important aspect of safety or dynamic use of access equipment. The award is open to everyone working in the access industry, although entries should not include pictures commissioned for PR and marketing purposes.

The deadline for Photograph of The Year entries is also 22 January, 2020 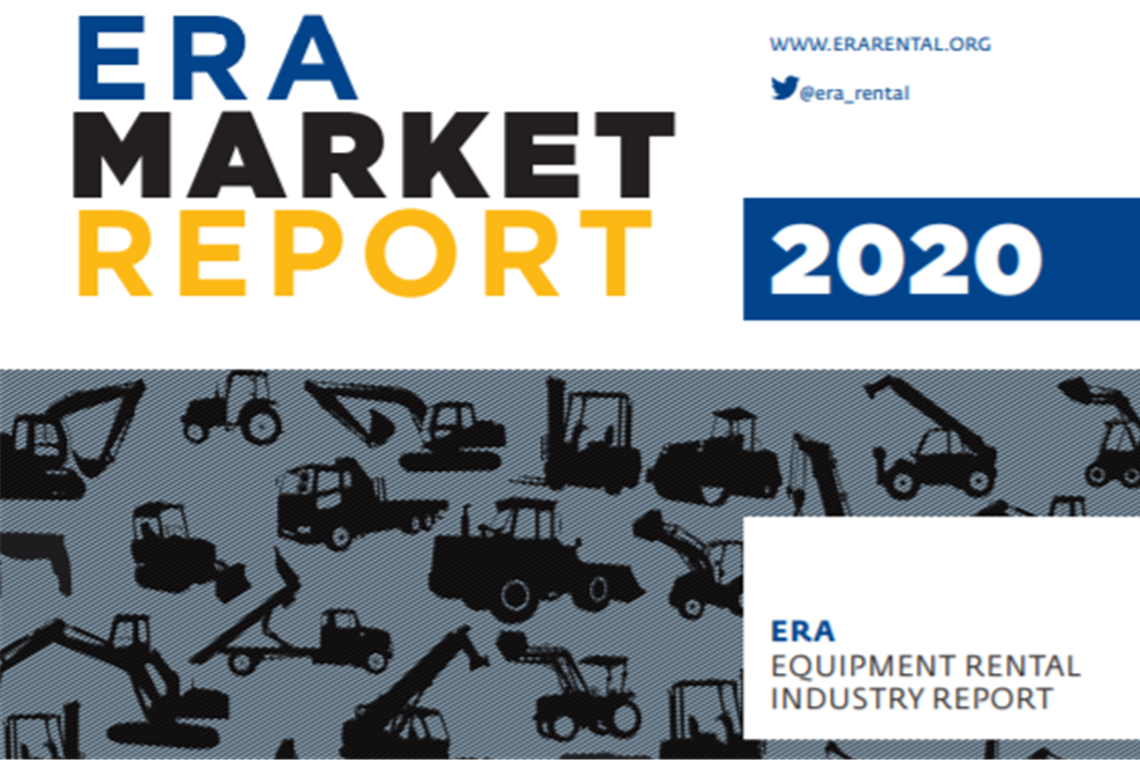