Conexpo to support women in construction 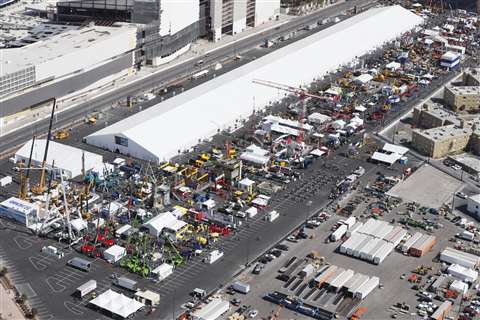 The construction trade show Conexpo has announced a partnership with two women in construction-focused associations as it looks to highlight the lack of women in the construction industry and the role that they play.

The organisations plan to pool their collective influence to sponsor and engage in education and other events at the show, which will be held from 10-14 of March, 2020, in Las Vegas, US.

A recent report revealed that that 80% of US contractors are finding it difficult to hire general construction workers, highlighting the seriousness of the skills shortage.