A new set of international standards covering quality, safety, security and etiquette for the operation of commercial drones has been released by the International Organisation for Standardisation (ISO). 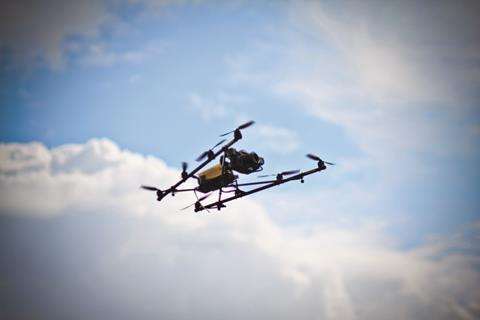 The new set of standards – said to be the first in what will be a series – will help to shape drone regulation and legislation for a market that is estimated to grow from a current value of US$4 billion to US$40 billion by 2024.

Drones, otherwise known as unmanned aerial vehicles, are becoming increasing common in the construction industry where they are used for surveying sites and recording construction progress, among other tasks.

“Drones are offering an unprecedented economic opportunity for those businesses and countries with the foresight to embrace this technology,” said Robert Garbett, convenor of the ISO Working Group responsible for global air drone operational standards.

“My own conversations with government, businesses and other stakeholders have shown that the new standards will be enthusiastically welcomed and will empower organisations to discover how they can use drone technology to enhance their competitive position, adding value and creating growth and jobs.”