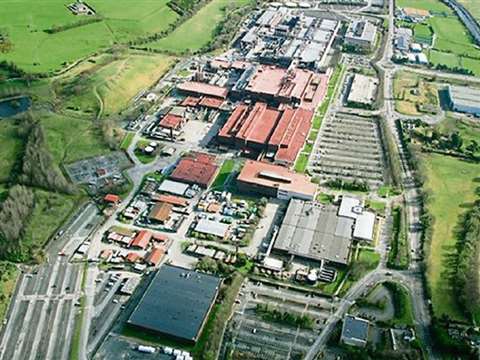 The move follows November’s approval of the US-based tech giant’s plans to construct a new 110,000m2 manufacturing facility at the site.

The company stated that, at the peak of development, the new project will create around 6,000 construction jobs.

A decision on the plans for the 14 compounds, plus a 300-space car park, is expected before the end of February.

Intel recently celebrated 30 years in Ireland, noting that it had already invested some US$15 billion (€13.4 billion) in the country.