Mammoet has been awarded a heavy haul and levee crossing contract as part of the construction of Geismar 3 methanol plant, owned by Canadian methanol producer Methanex.

Geismar 3 will be built next to Geismar 1 and Geismar 2 in Louisiana, USA. On completion it is expected to produce 1.8 million US tons (1.6 million tonnes) of methanol annually.

Mammoet said it would receive all oversized and overweight breakbulk cargo greater than 100 tons (90 tonnes) for the project, transporting it by barge to a staging area near the construction site.

Under the agreement, Mammoet’s scope includes receiving all oversize and overweight breakbulk cargo that will need barge transportation to reach the site, the barging, unloading and final inland transport just under a half mile to the staging area.

Robert Roest, Mammoet commercial manager for special projects, said, “This will be phase three of the continuing relationship between Methanex and Mammoet for the Geismar facility. Phase 1 and Phase 2 had their challenges but, by taking an active interest in our client’s success, great outcomes have been realised.

“Of course, it’s helpful to have a partner on the other side of the table that wants to work with you every step of the way and Methanex has been that partner to us. We are humbled by this third vote of confidence by Methanex.”

Mammoet had previously been involved in the relocation of the Geismar 1 and Geismar 2 plants, which were moved 8,720 kilometres from Punta Arenas in Chile to Lousiana in the United States. 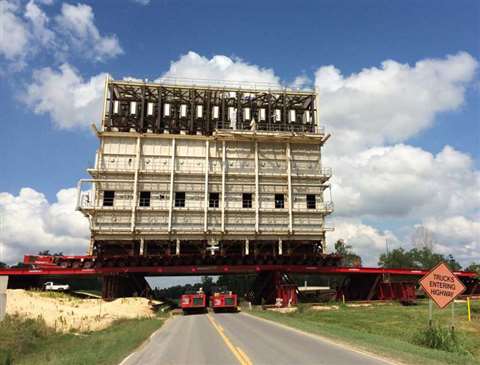 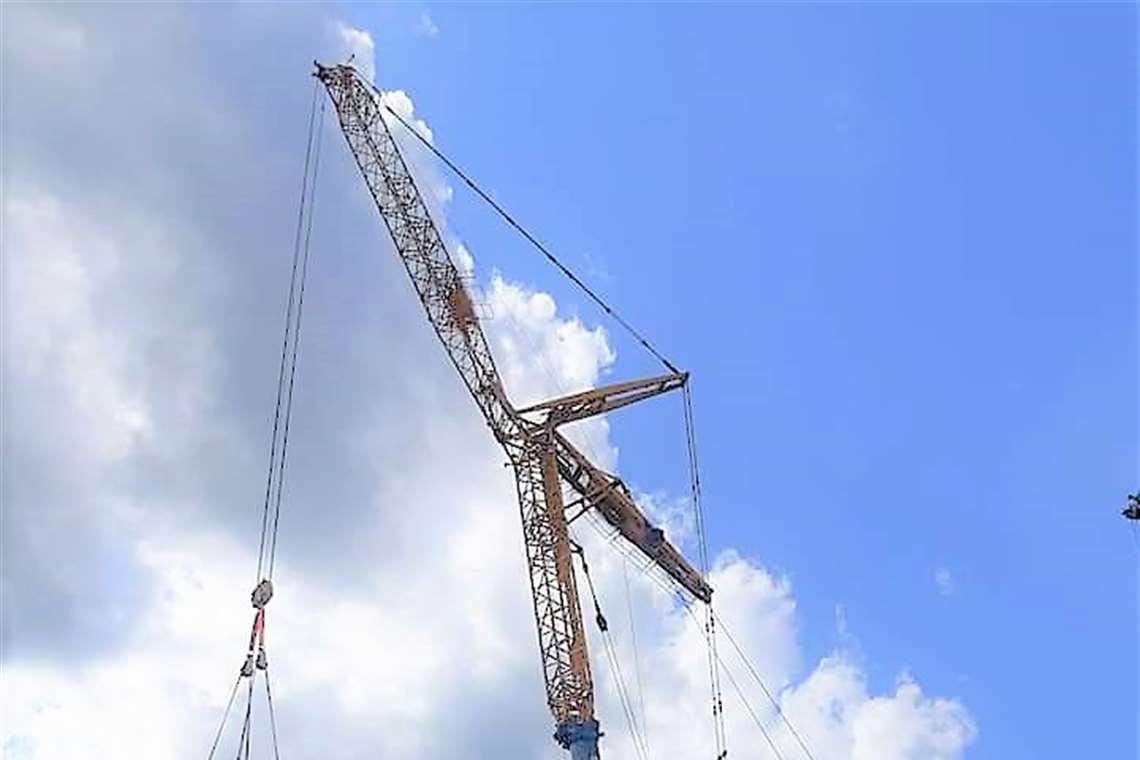