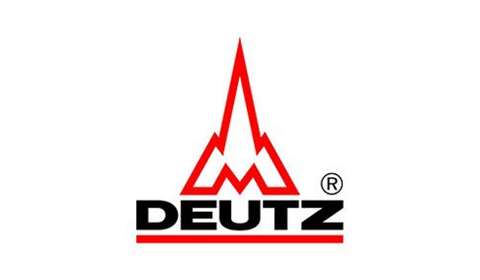 Deutz to open new Power Centers in US

As of February 14, Deutz Corp., the US-based subsidiary of Deutz AG, took over sales and service responsibilities for the state of Florida, with plans to launch two Deutz Power Center locations in Jacksonville and in the Fort Lauderdale metropolitan area.

The physical location of the facilities is to be determined in the near term. Until those new locations are up and fully operational, Deutz will support customers in Florida with mobile service technicians and through its existing dealer network.

Deutz Power Centers are fully stocked with Deutz Genuine Parts and provide both scheduled maintenance and emergency service for Deutz engines, either at the Power Center location or at the customer’s site. Power Centers also provide dedicated application engineering and technical sales resources for OEMs that utilise Deutz products.

Deutz will also be taking over sales and service responsibilities in New Jersey and New York City.

“Our Power Center model has proven to be very effective at providing customers with totally dedicated Deutz service and parts support,” said Robert Mann, president and CEO of Deutz Corp. “We’ve proven it in the Midwest and Carolinas, so we look forward to providing customers across Florida, New Jersey, and the city of New York with the top-notch sales and service support that our Power Centers offer.”