US crane & transport reaction to Covid-19

The US crane, rigging and specialized transportation sector is preparing for layoffs, seeing projects delayed or cancelled and have generally assessed that the economic downturn due to the Covid-19 virus will be damaging but short. 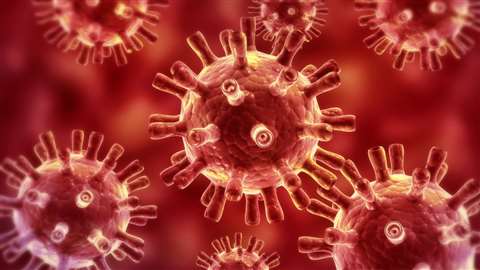 In addition, 51 percent said they expect to see short term layoffs of staff, 34 percent don’t’ know and 15 percent said no.

There was one question that asked for write-in comments, “How does this downturn compare to the recession in 2009?” Following is a sampling of responses to this question. 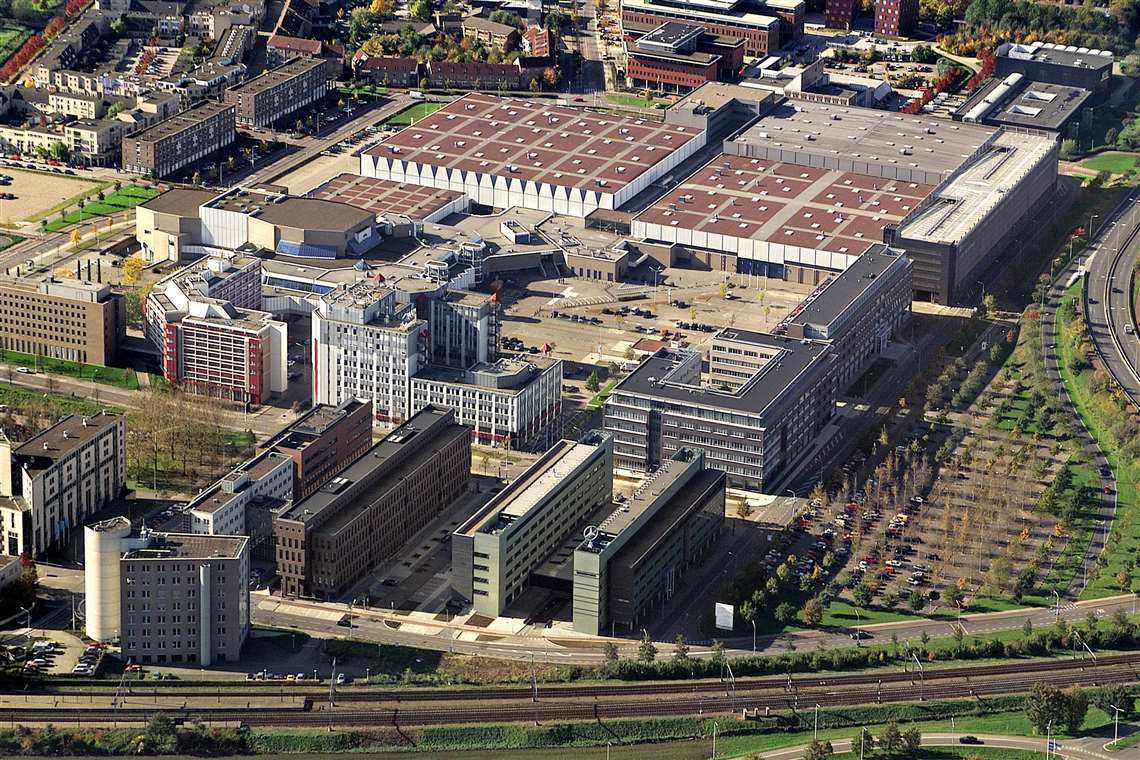 APEX and IRE shows still on for June
The two shows in Maastrticht are on schedule to proceed, but organiser IPI closely monitoring the pandemic
Loading...
Previous Next ×