The lastest US economic relief package in response to the Coronavirus pandemic could include $2 trillion for infrastructure, if President Donald Trump gets his way. 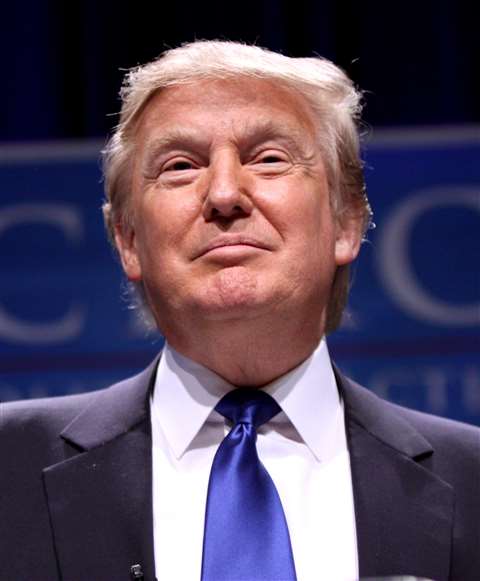 This comes on the heels of the more than $2 trillion stimulus package enacted on 27 March directing funds for emergency assistance to companies, new payments of up to $1,200 to millions of Americans, and assistance for airlines, state unemployment programs and a host of other groups, according to a report in the Washington Post.

The renewed focus on infrastructure revives a 2016 campaign pledge to ramp up construction projects despite public health guidance that Americans should stay home and self-isolate to the greatest extent possible.

The Washington Post reports that on 31 March, Trump cited extraordinarily low interest rates that have reduced the cost of federal borrowing and subsequently said on Twitter that now “is the time” to push forward with an infrastructure package in response to the severe economic downturn caused by the coronavirus.

“With interest rates for the United States being at ZERO, this is the time to do our decades long awaited Infrastructure Bill,” Trump wrote on Twitter. “It should be VERY BIG & BOLD, Two Trillion Dollars, and be focused solely on jobs and rebuilding the once great infrastructure of our Country! Phase 4.”

“Phase 4” refers to three bills Congress has passed in response to economic problems created by the Coronavirus crisis. President Trump reportedly offered no additional specifics about his infrastructure idea.

For three years now, lawmakers have been unable to come to bipartisan agreement on infrastructure talks and the issue remains a hot topic in the current US presidential election. 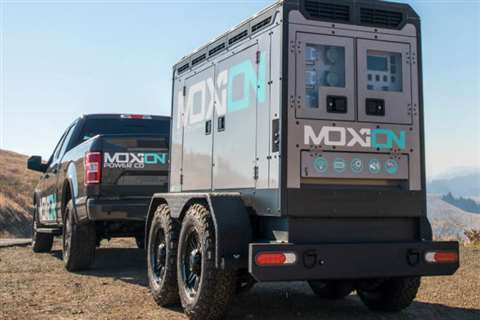 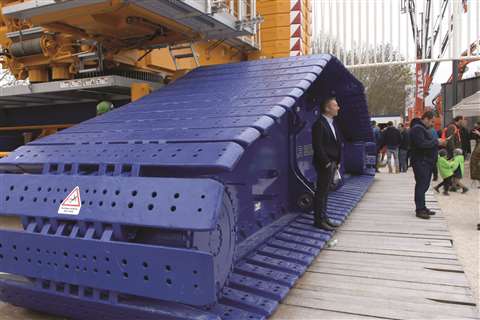