Survey: Over 25% of US construction firms laying off workers

Over a quarter of US construction firms have had to lay off jobsite workers due to the effects of the coronavirus pandemic, according to results of a survey by the Associated General Contractors of America (AGC) released 3 April.

In his comments regarding the results of this week’s survey of approximately 1,300 contractors, Ken Simonson, chief economist for AGC, reported US contractors are feeling the bite of the crisis.

“Construction, while it was keeping going better than some industries earlier, is rapidly having to adapt to shut down projects or deal with a shortage of workers,” Simonson said.

On a more positive note, the AGC survey shows that 13% or respondents have gained work since the pandemic began, most commonly on medical facilities or testing sites. A small fraction (2%), mostly highway contractors, reported being able to accelerate work under the current circumstances.

But for the most part, the survey shows construction struggling in the face of the health crisis gripping not only the US but the entire world. Results show a total of 26% of contractors say they’ve been ordered by a government executive or local official to halt construction, up from 18% the week before.

Despite US federal guidelines that construction be considered an “essential” industry, the issue remains murky as individual state and city officials make various and divergent decisions. For an interactive map showing where construction continues and where it does not, visit constructconnect.com.

Meanwhile, more than half of AGC survey respondents (55%) said they’ve had to stop working because the project owner halted or canceled an upcoming project. This compares to 39% last week.

A total of 59% of firms responding to the survey reported say they’ve experienced project delays, up from 45% the week before.

Simonson said the majority of those delays were reported to be a result of a “shortage of materials, parts or equipment, including personal protective equipment. Over a third of firms said that had caused delay or disruption, and that compares to a less than a quarter of firms less than a week ago.”

Simonson noted more than a quarter of survey respondents said they’re dealing with a shortage of craft workers, or their subcontractors are. 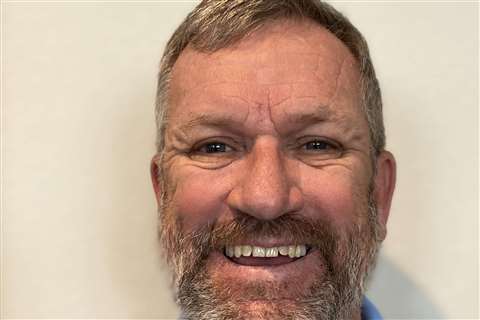 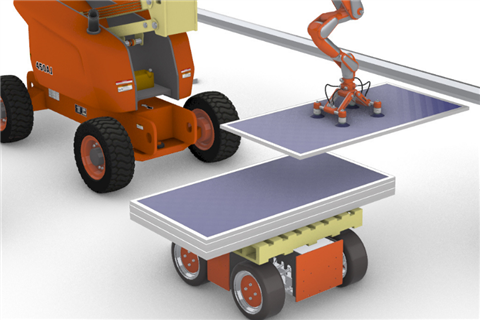